A few of the group have just got back from cycling Leeds to Wigan along the canal, had some cracking weather and if the pictures are anything to go by quite a few mechanicals to go with it. Sure they all enjoyed it though. Phil’s report on the outing attached along with some photo’s. There’s a short video on the Facebook page. 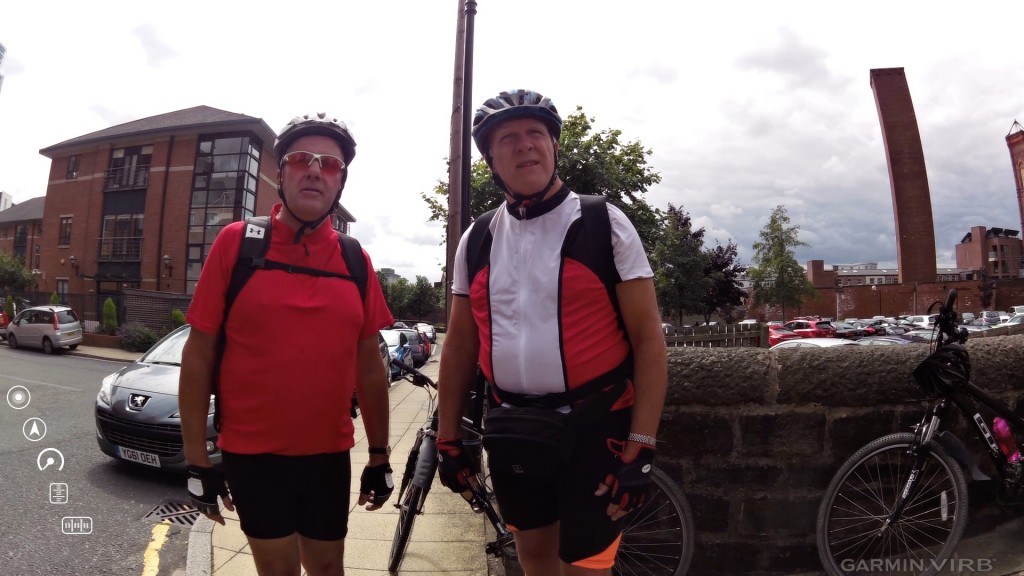 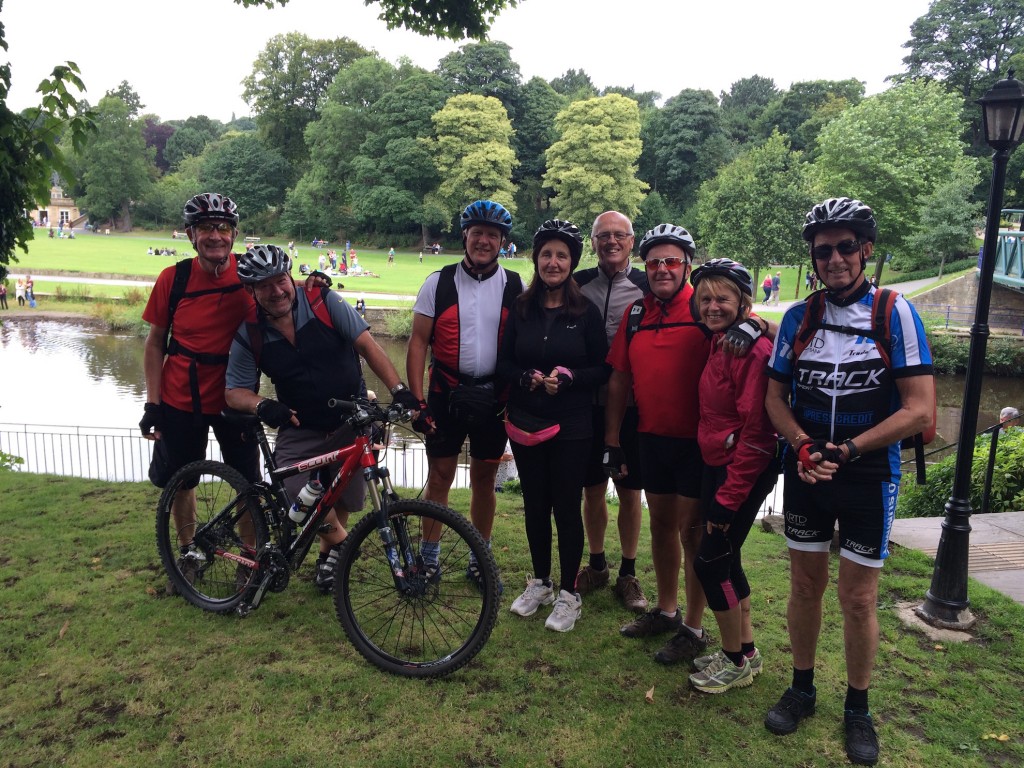 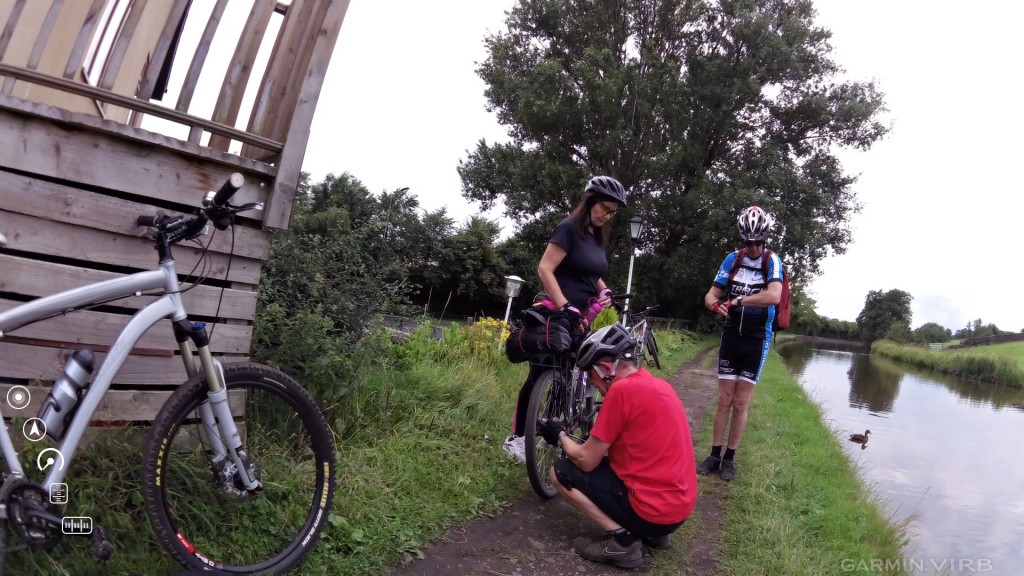 Roy’s actually timing him! Get a move on Phil! 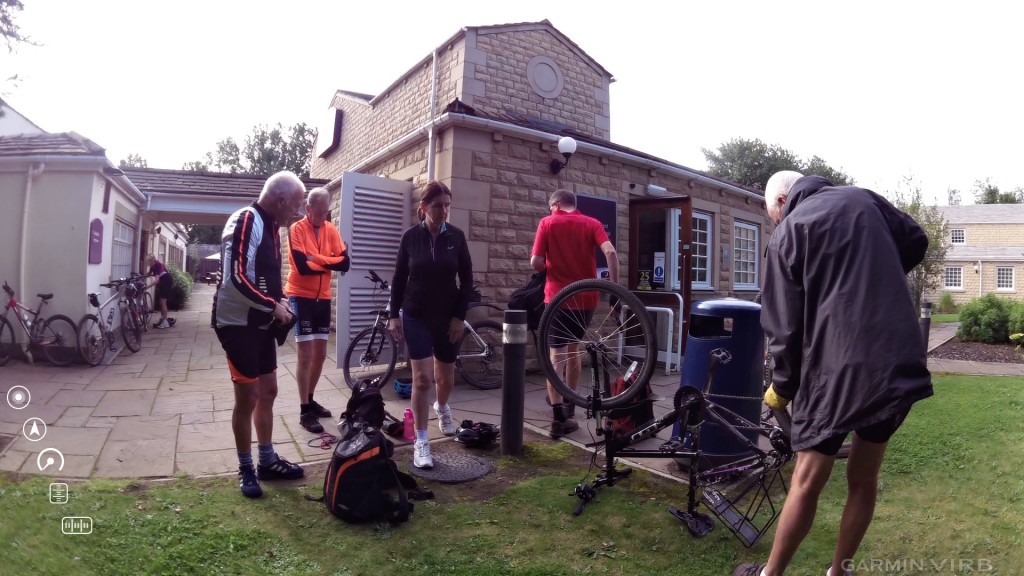 Men at work, Woman watching and Roy! At least he’s not timing them! 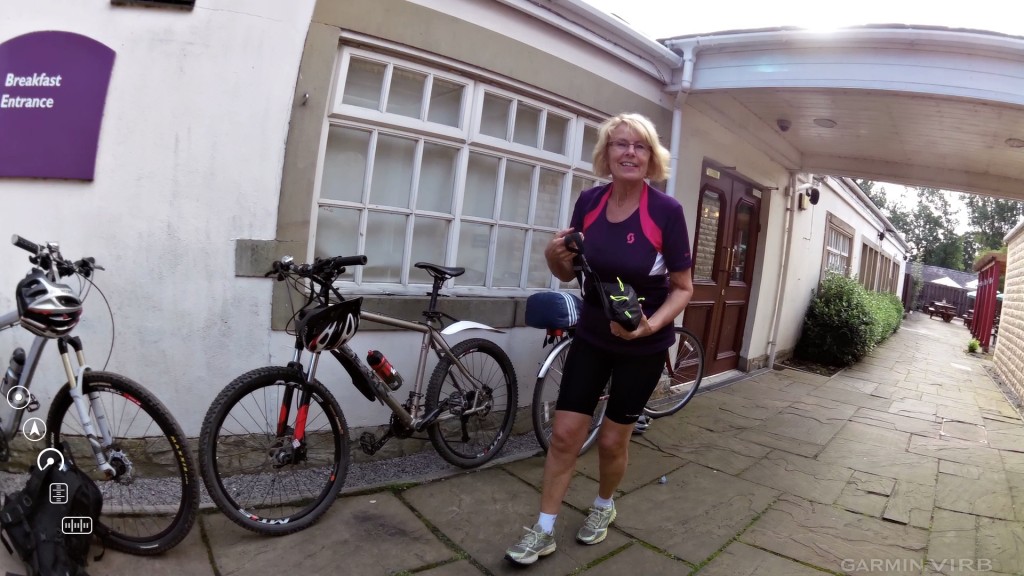 Jean’s finally got up! 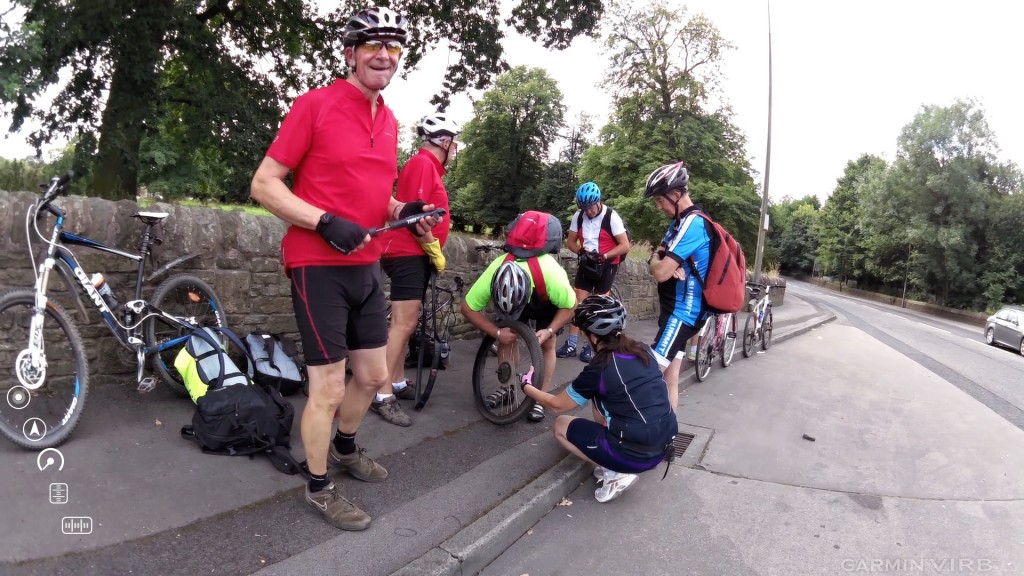 Yet another puncture! And yet again Roy’s watching! 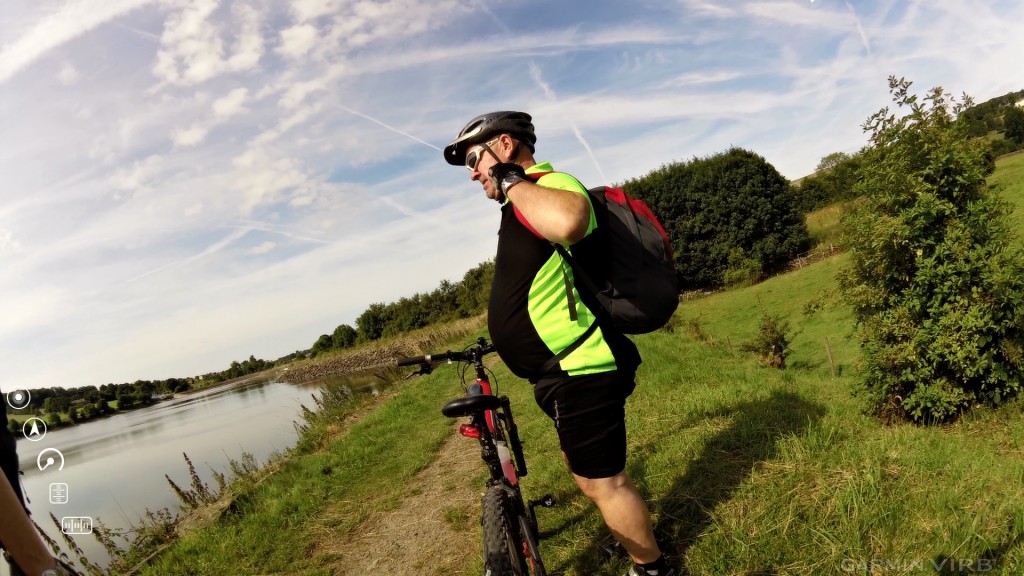 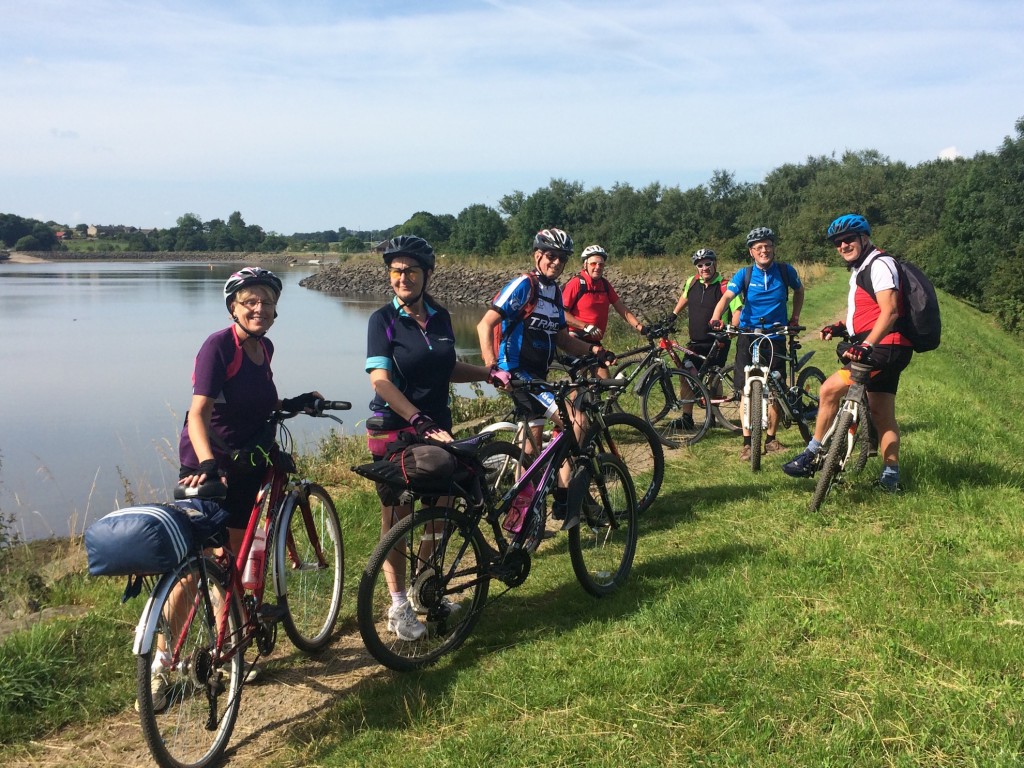 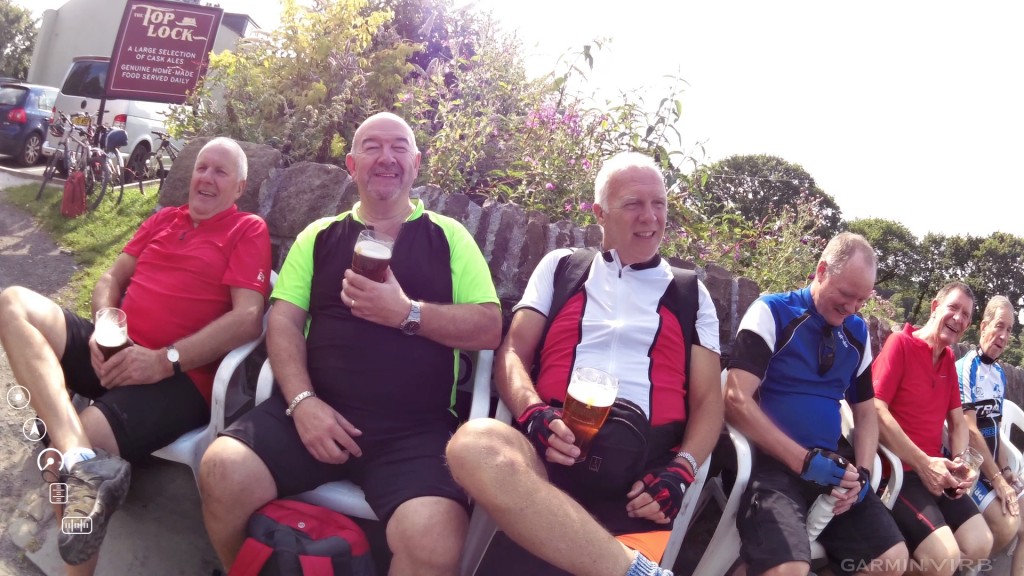 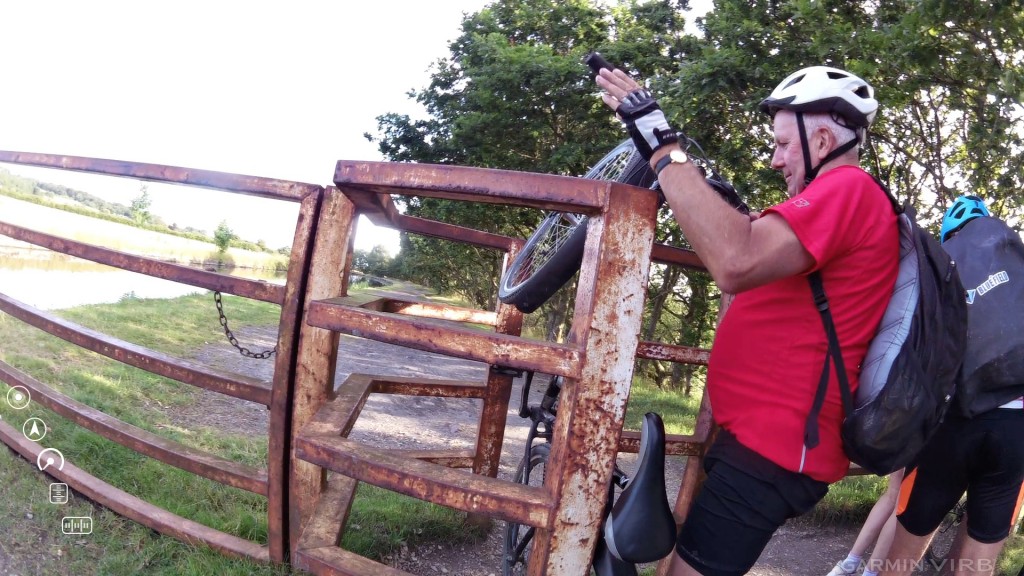 It won’t go through Denis! 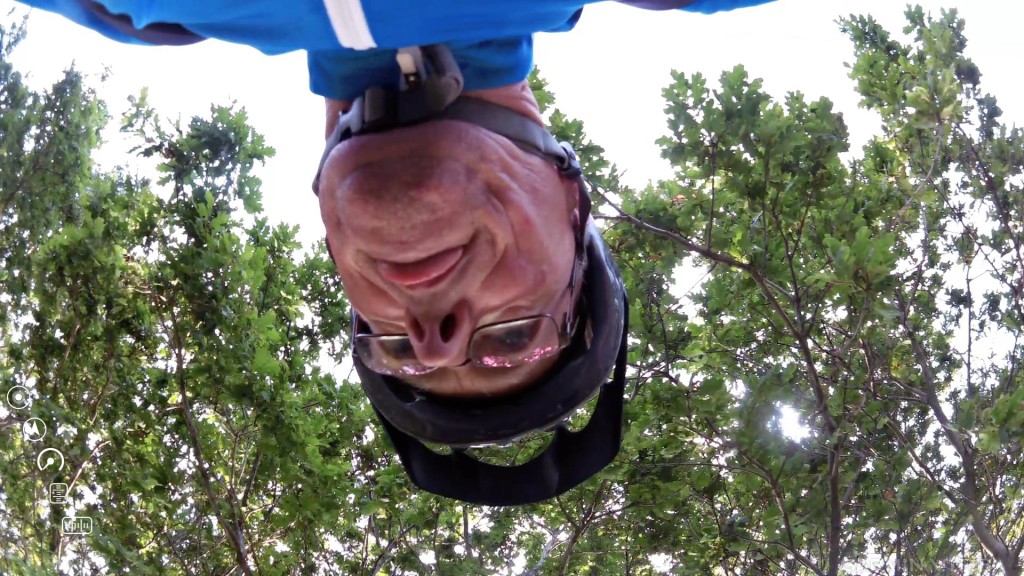 Lets not forget the cameraman!