The snow had cleared so it all systems go for our Tuesday jaunt, the hills were back on the agenda by the sound of things, can’t blame me on this occasion! 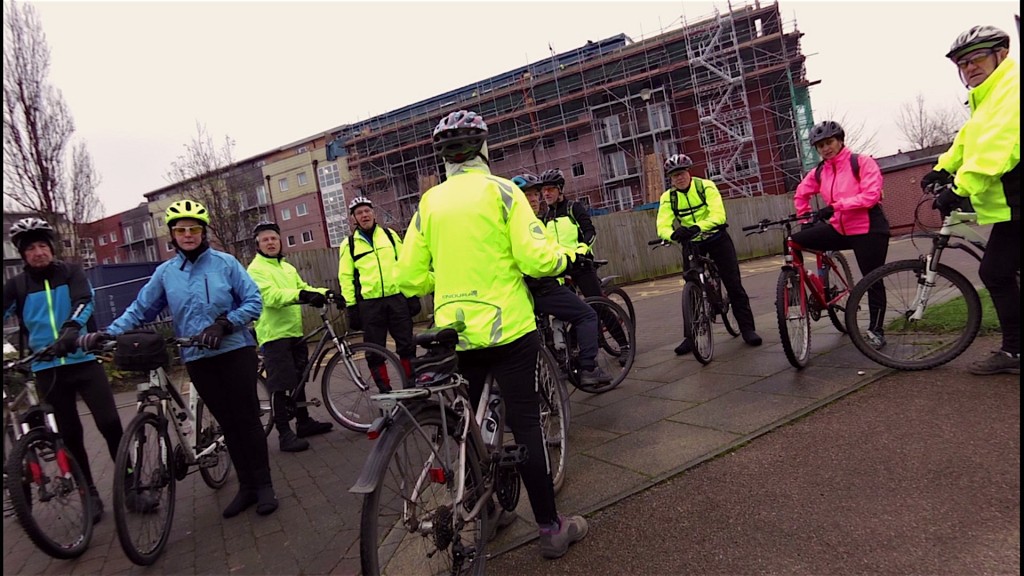 Phil’s just told them they’re doing some hills, don’t they all look thrilled, so much so Joyce has turned her back on him! 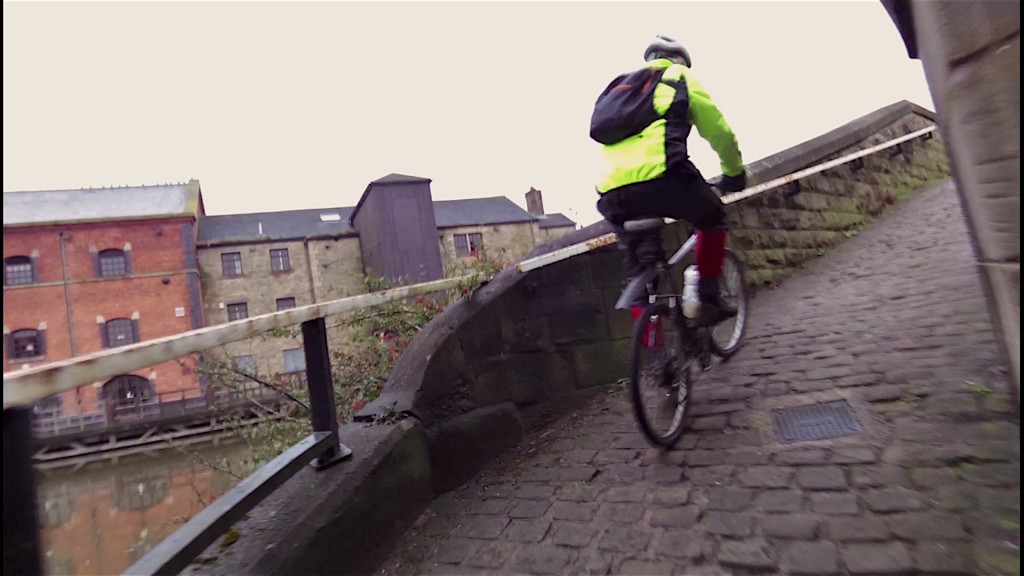 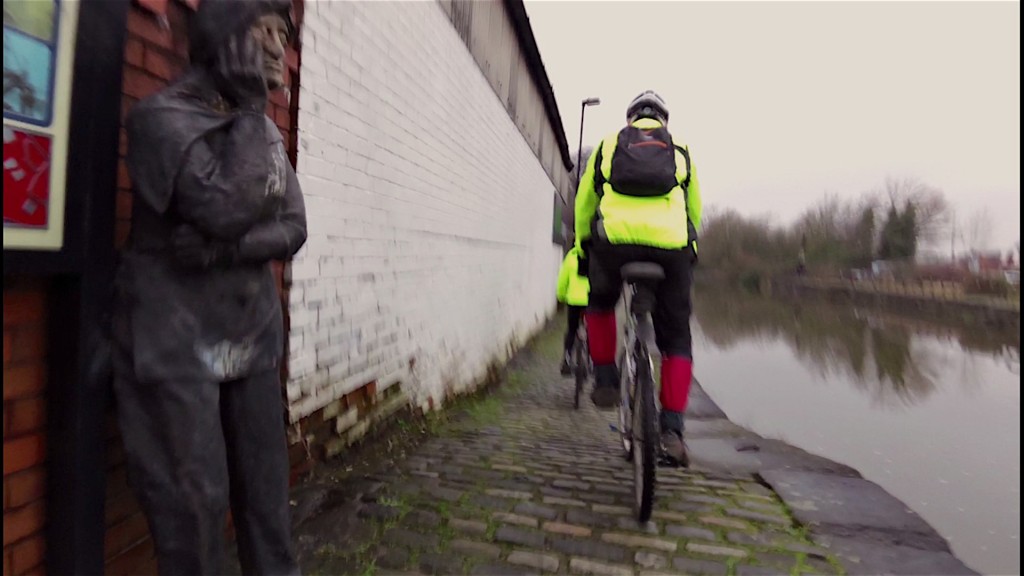 Now we know where Roy’s got the grumpy look from! 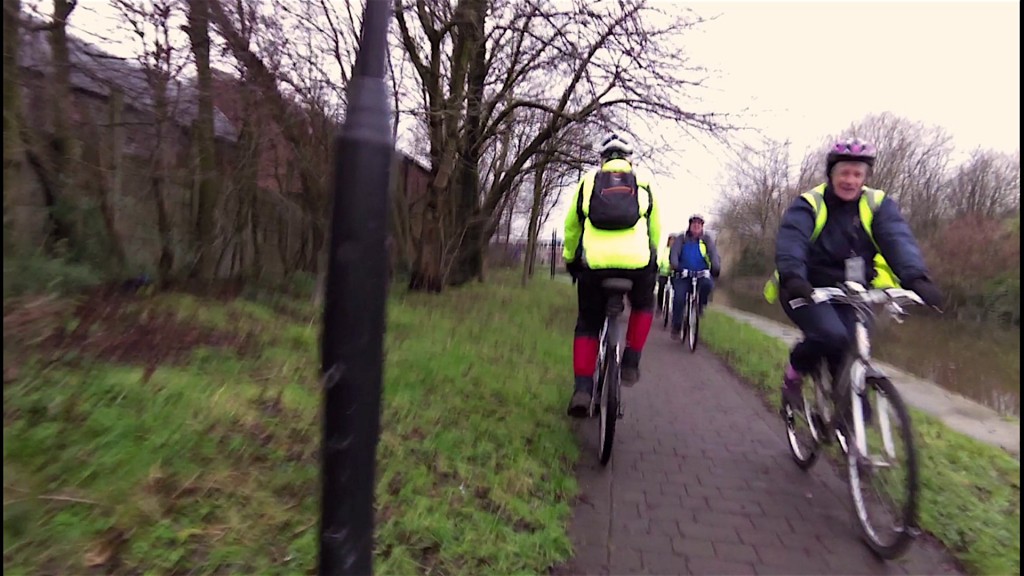 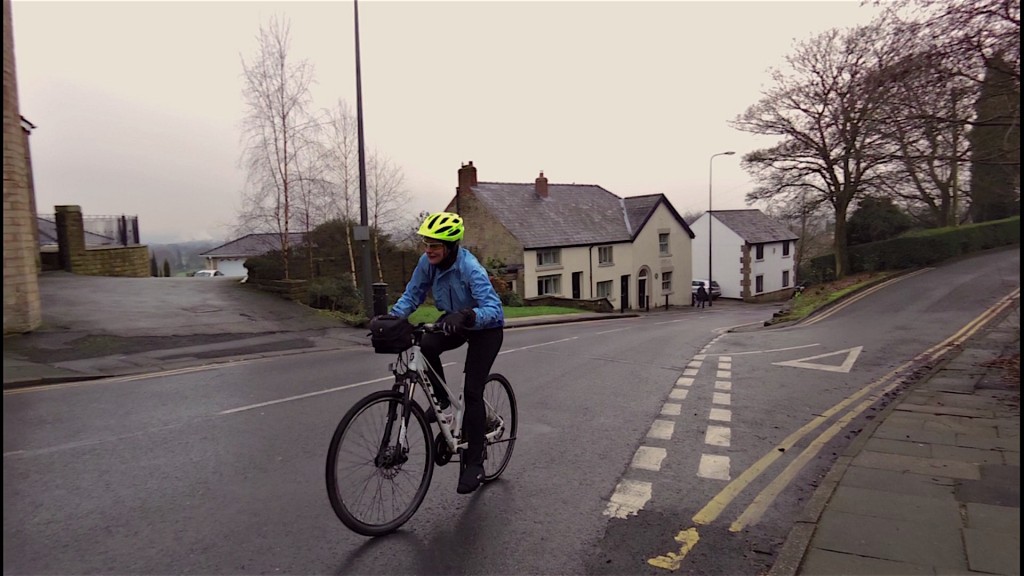 Christine first to get acquainted with Alma! 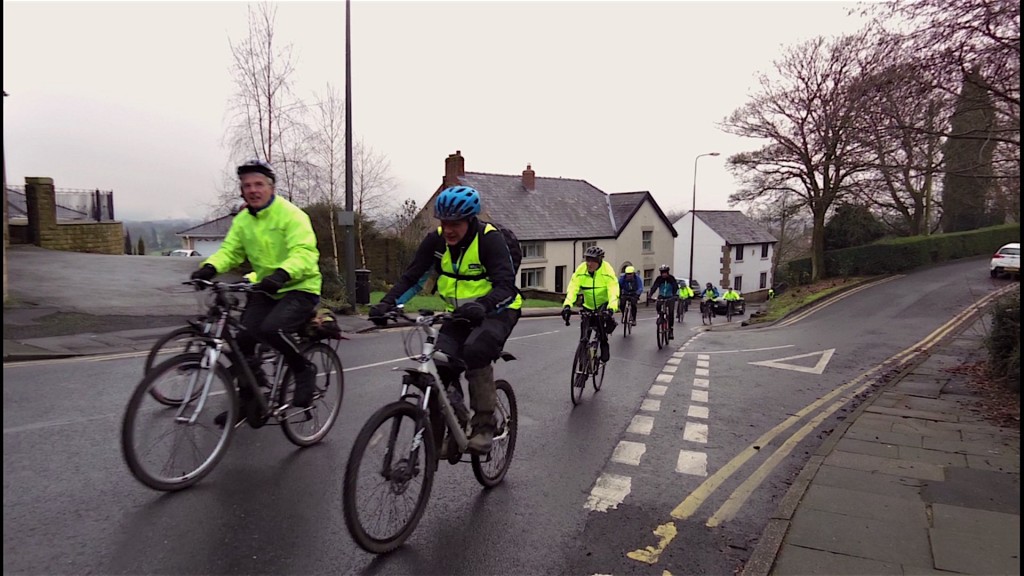 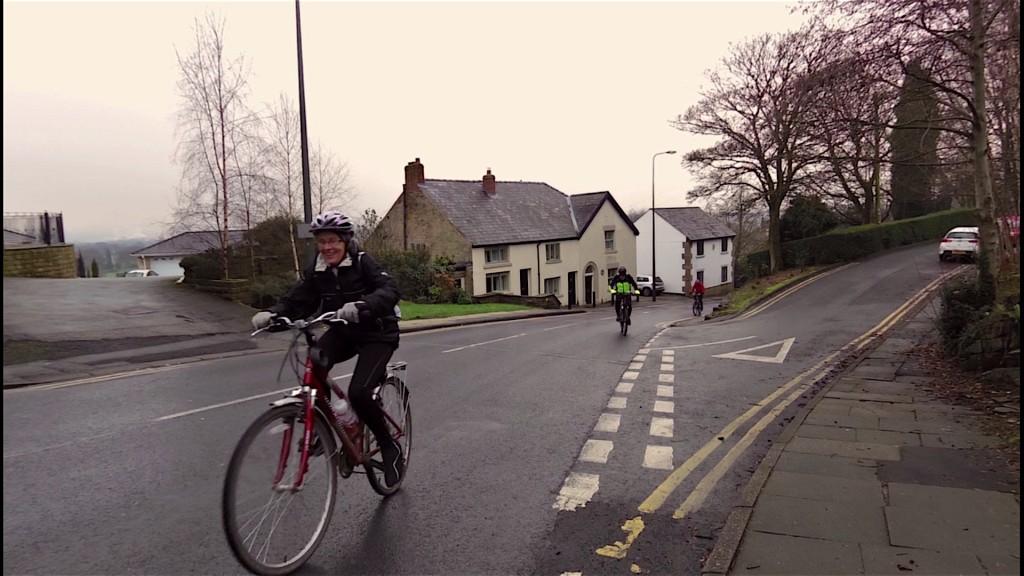 You’re not supposed to enjoy the hills so much Jean! 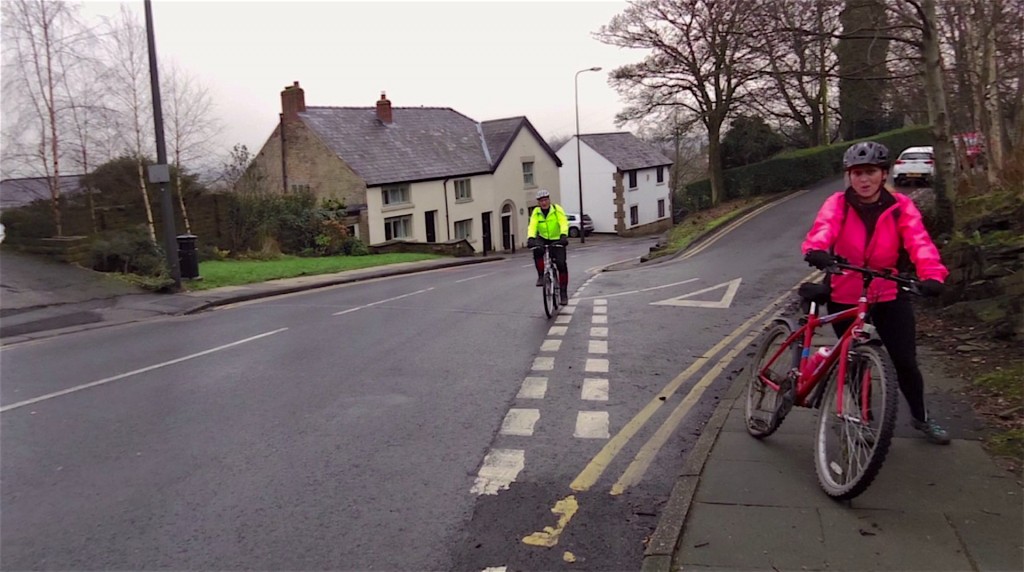 No disgrace Tracy, its a brute. The hill that is, not Chris! 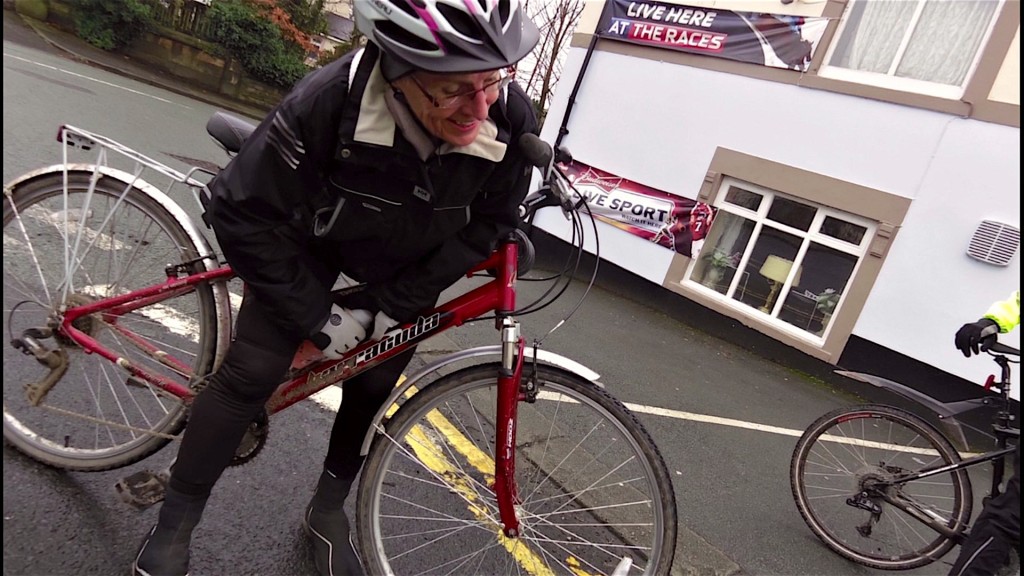 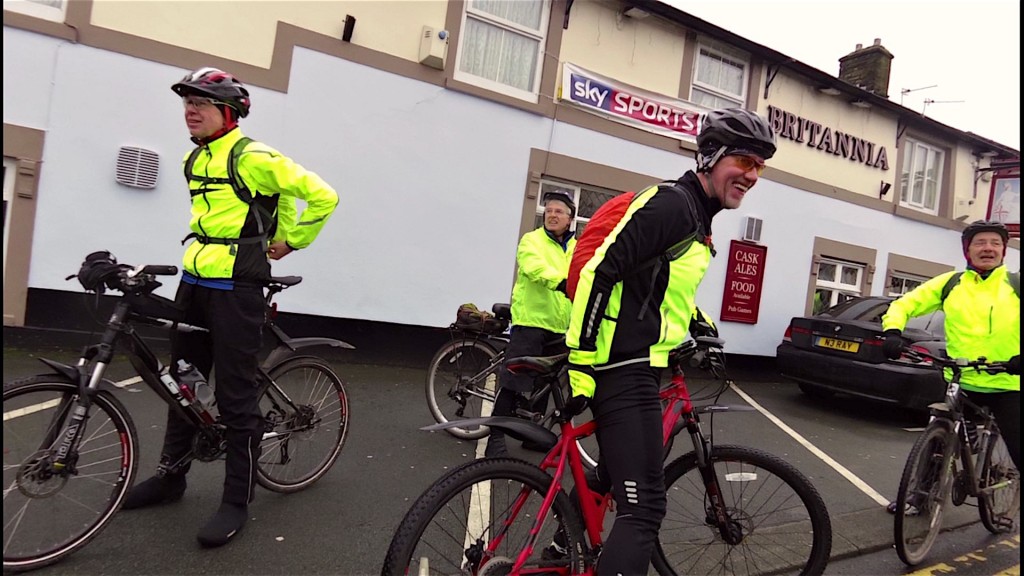 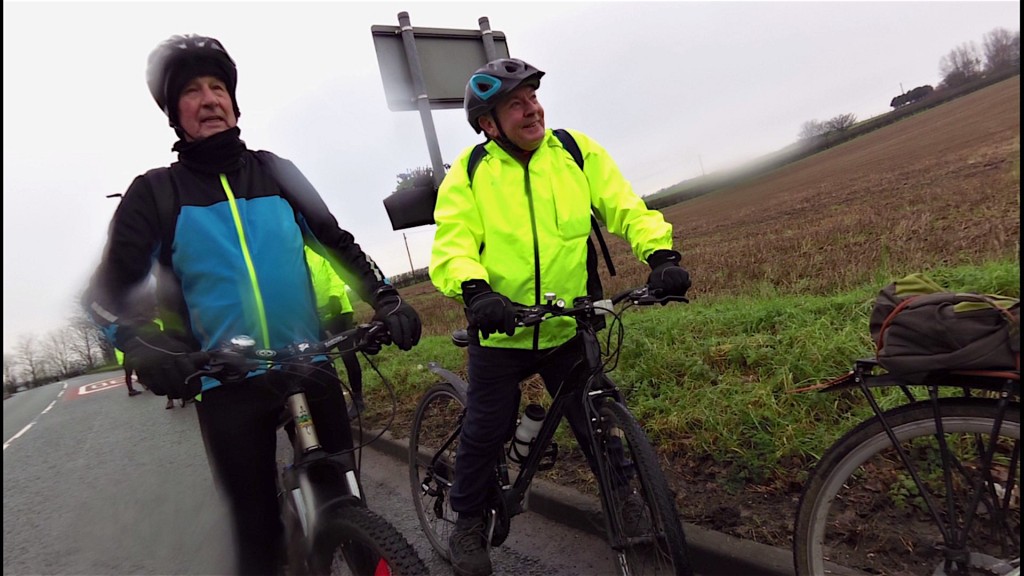 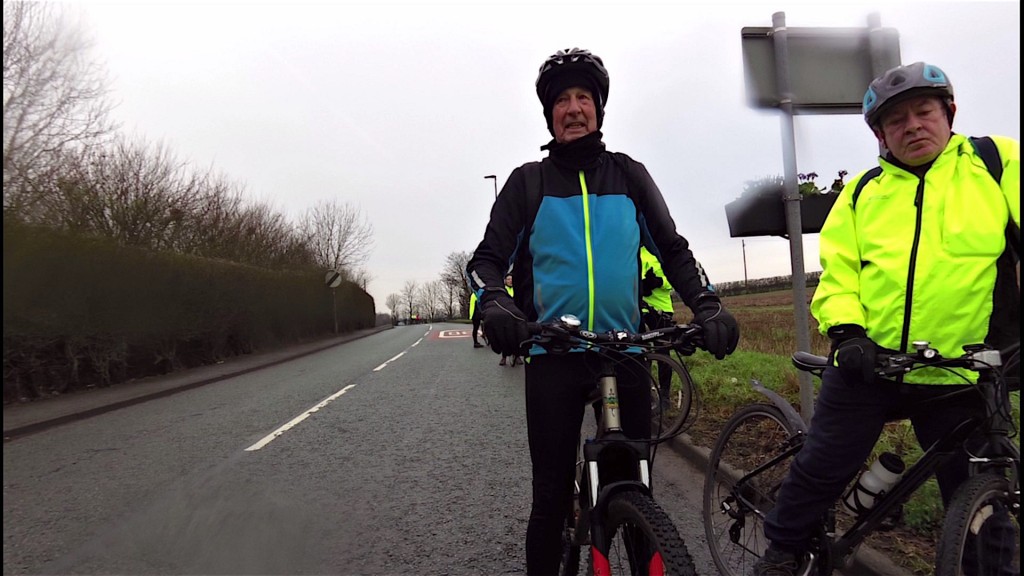 Then realised he hadn’t bought a ticket!