A glorious morning was in prospect for our latest jaunt from Trencherfield, would it stay that way? 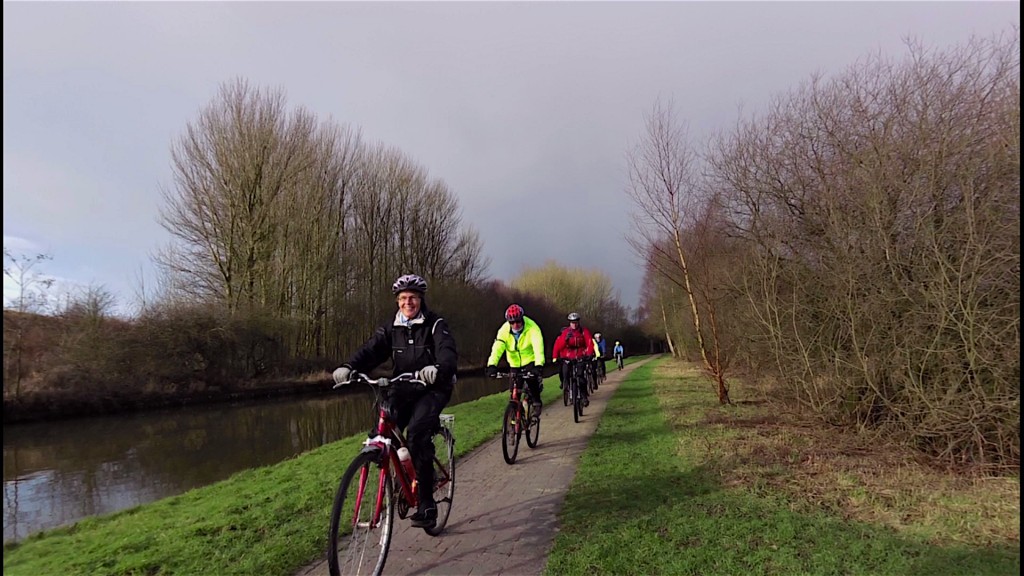 Haven’t been down here in a while! 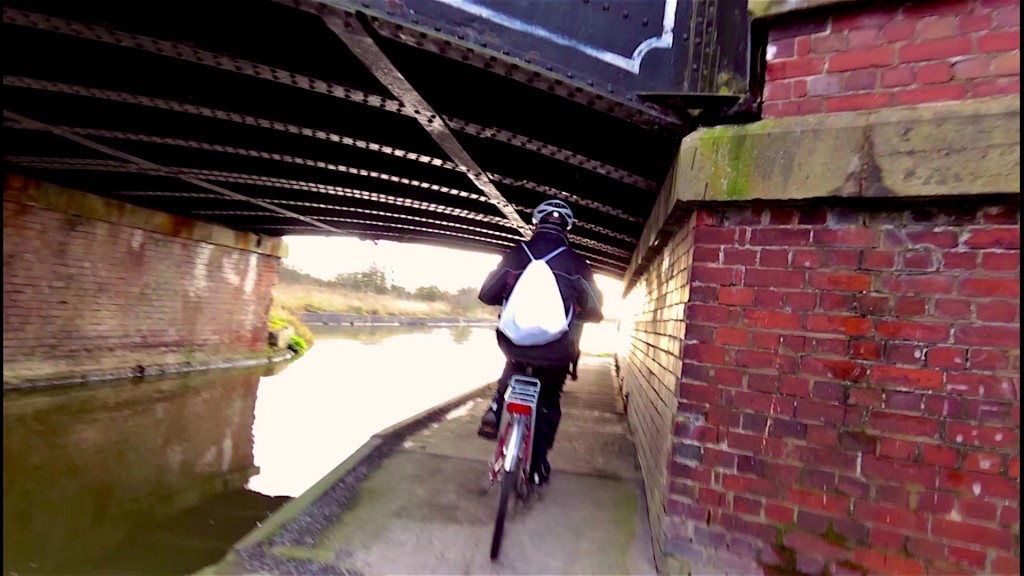 A bit calmer than Sunday’s ride, canal is like a Mill Pond! 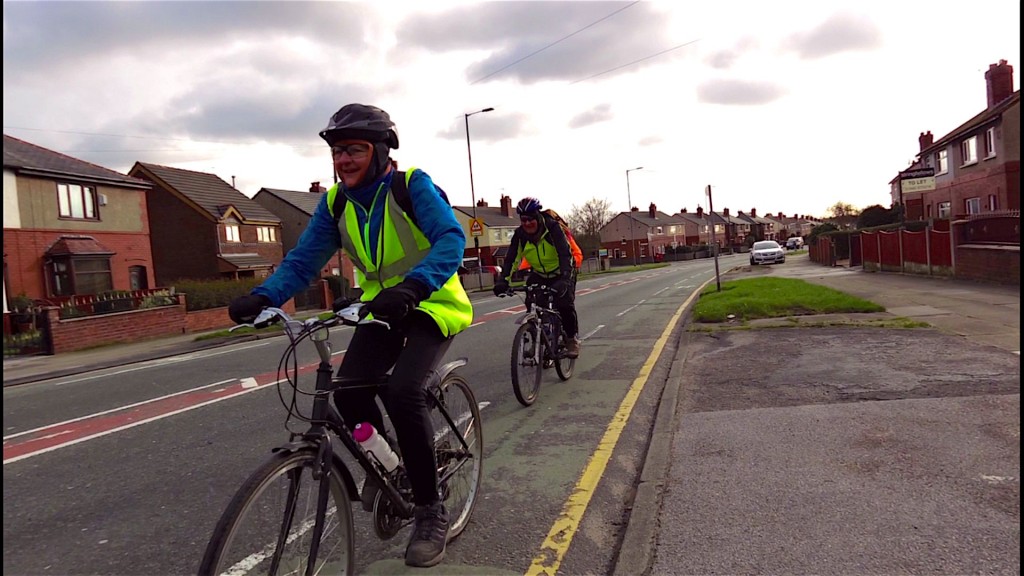 Only a suspicion, but I think Doreen likes that Hybrid! 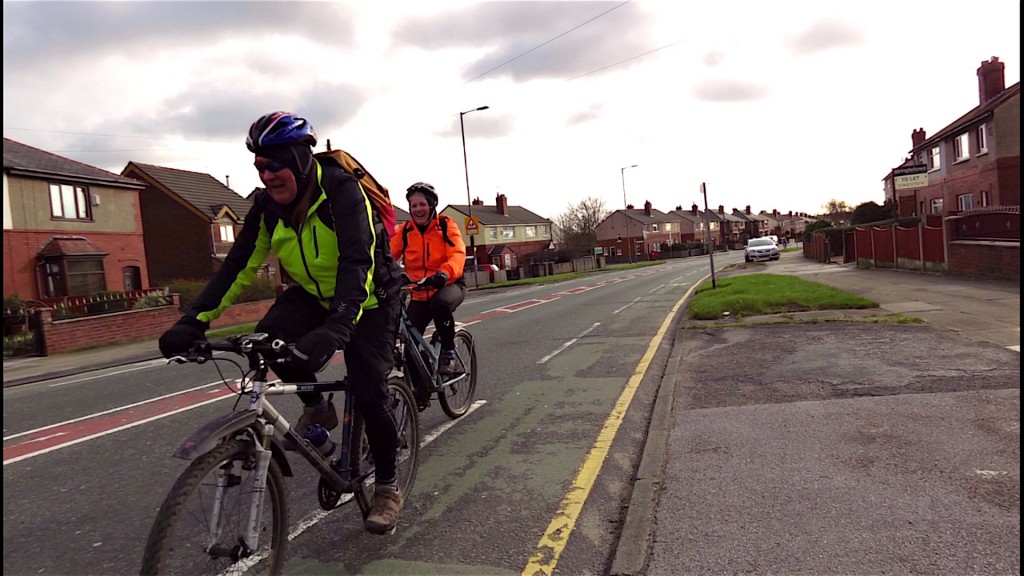 These two look well wrapped up! 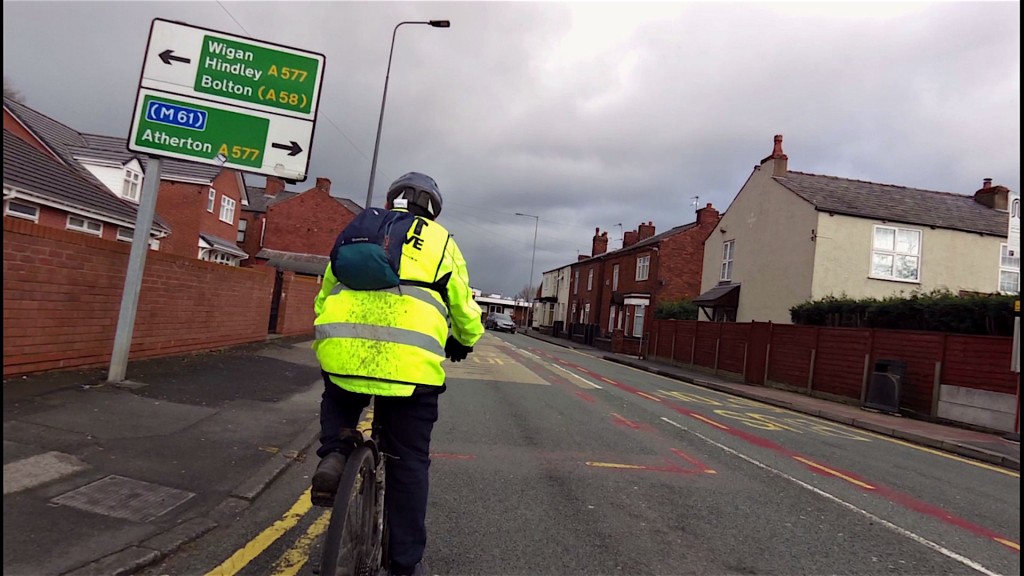 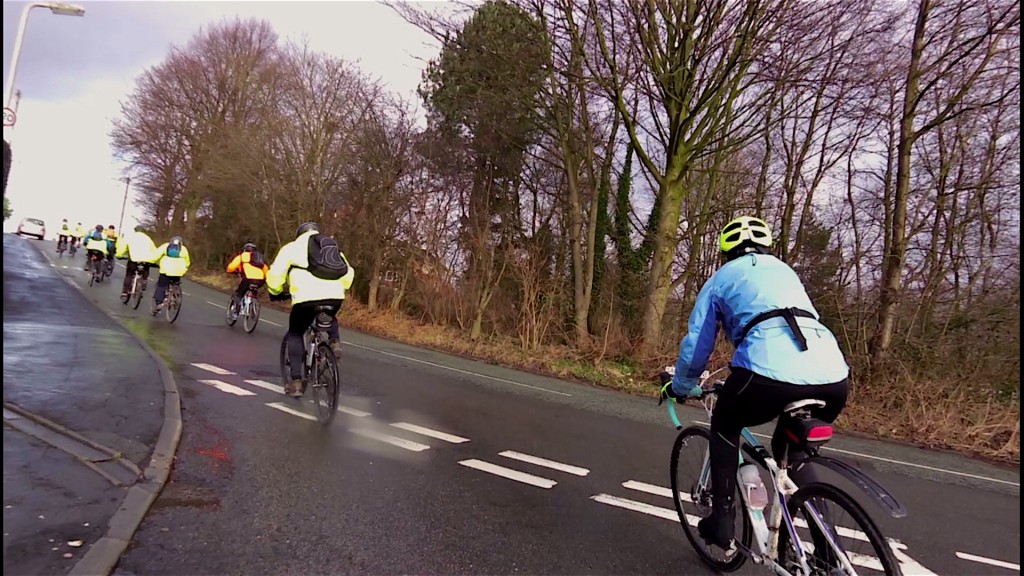 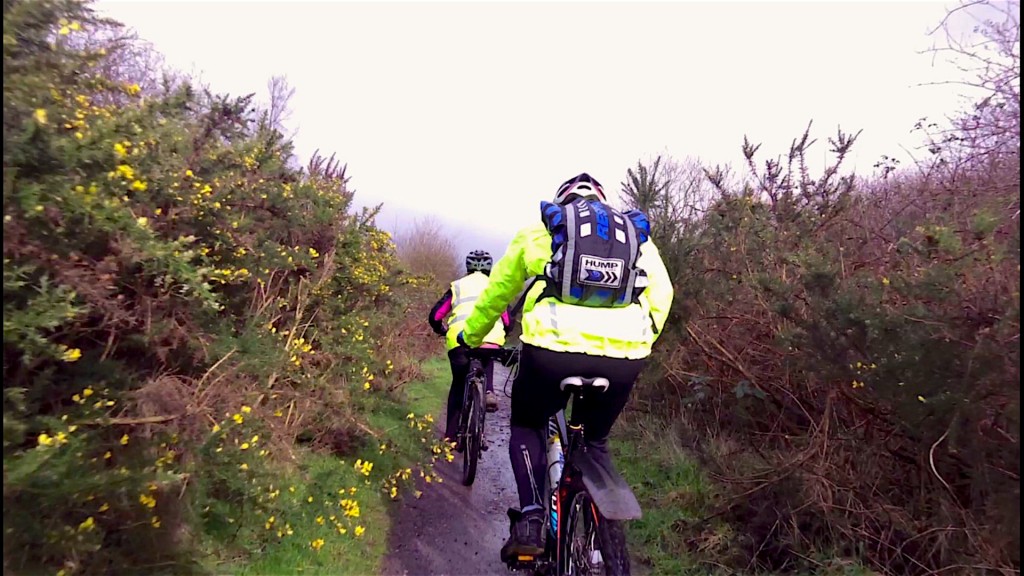 Almost Spring and Lens still got the Hump!!!! 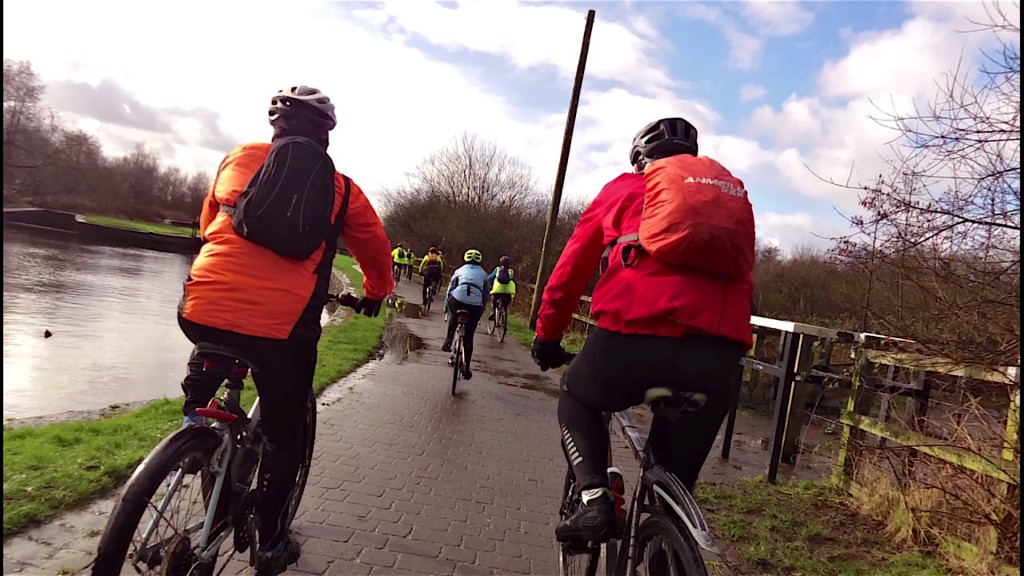 At least the rain had stopped, blue sky on show again! 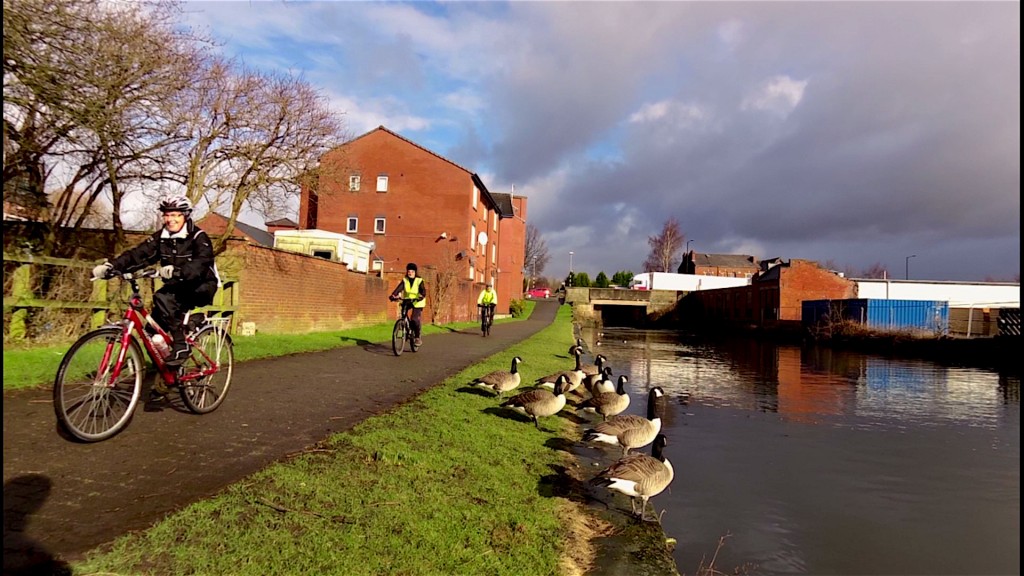