Another well attended turnout from Trencherfield on what was pretty decent morning. Fresh from a pancake flat tour of Cheshire a couple off days earlier the hills just had to make an appearance. Haigh Hall for starters followed by a nosey round Senicar Lane & Hall lane to take us back into the Plantations, onwards to Whelley Loop and back to the Community Cafe via Amberswood. Just over sixteen miles in total led by three different leaders, or was it two?

Wasn’t our usual cameraman for this outing, whoever it was, thank you for stepping in and taking over. Little tip for next time though, make sure the cameras level! 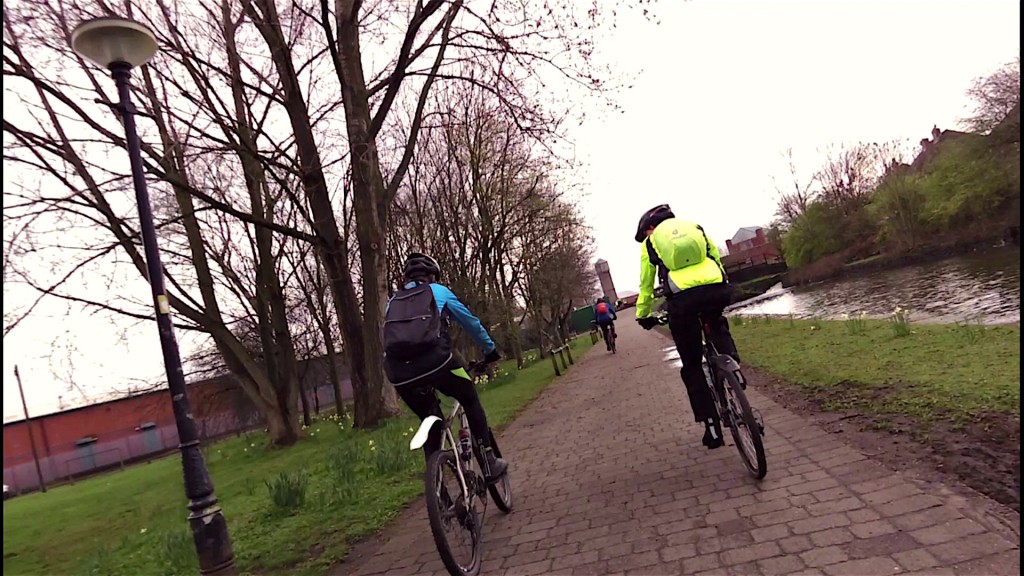 Soon after setting out and Roy’s leading the way, oh hang on a minute, he isn’t! 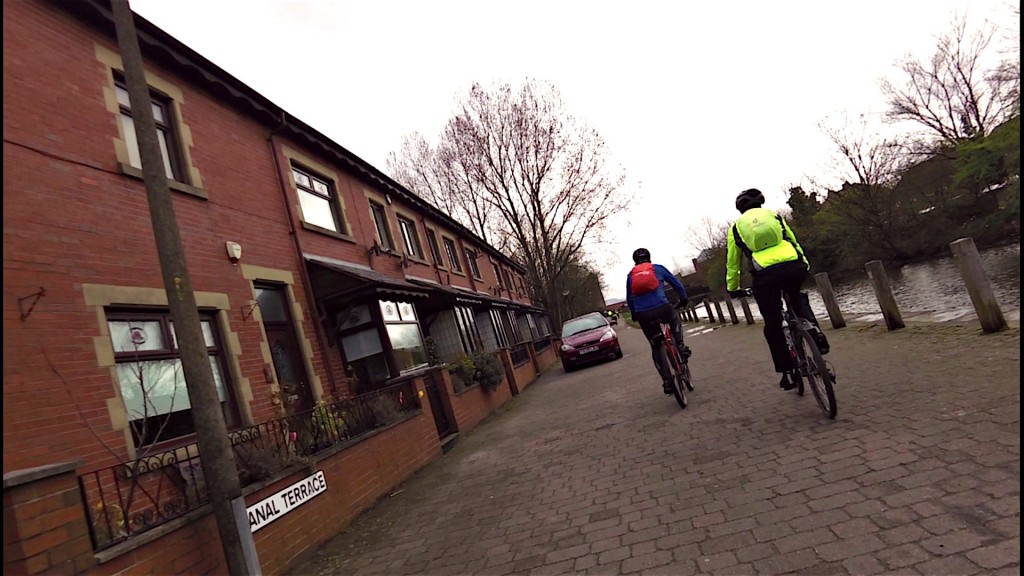 Wouldn’t fancy this as a postal address! 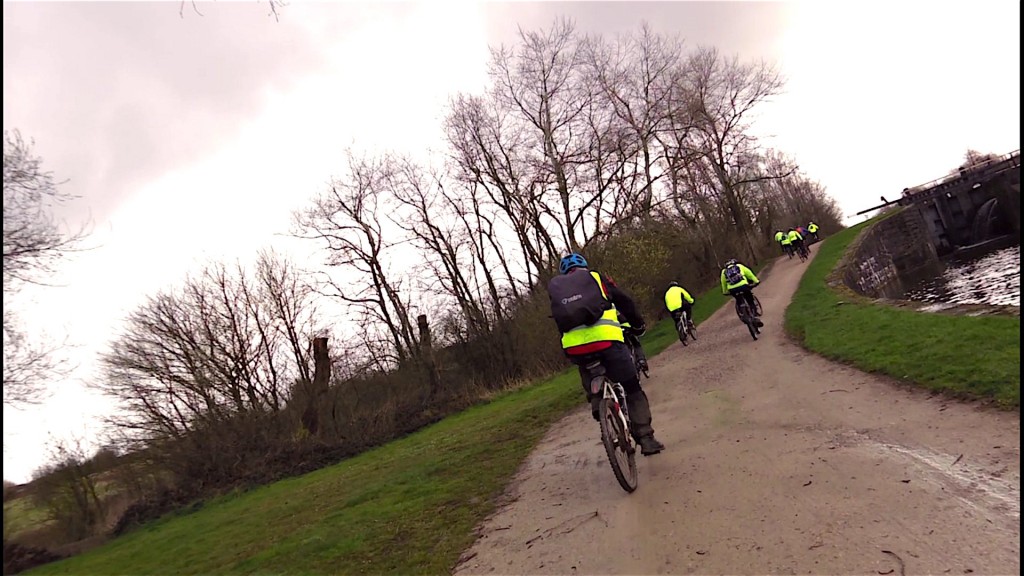 Just waiting for someone to fall over! 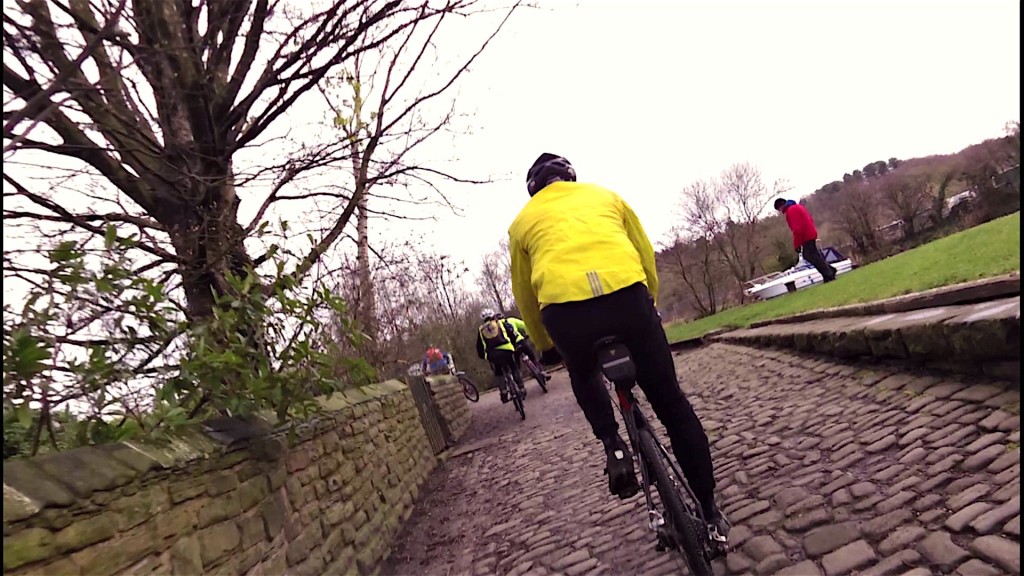 Who needs the Tour-de-France, Wigan’s got loads of cobbles! 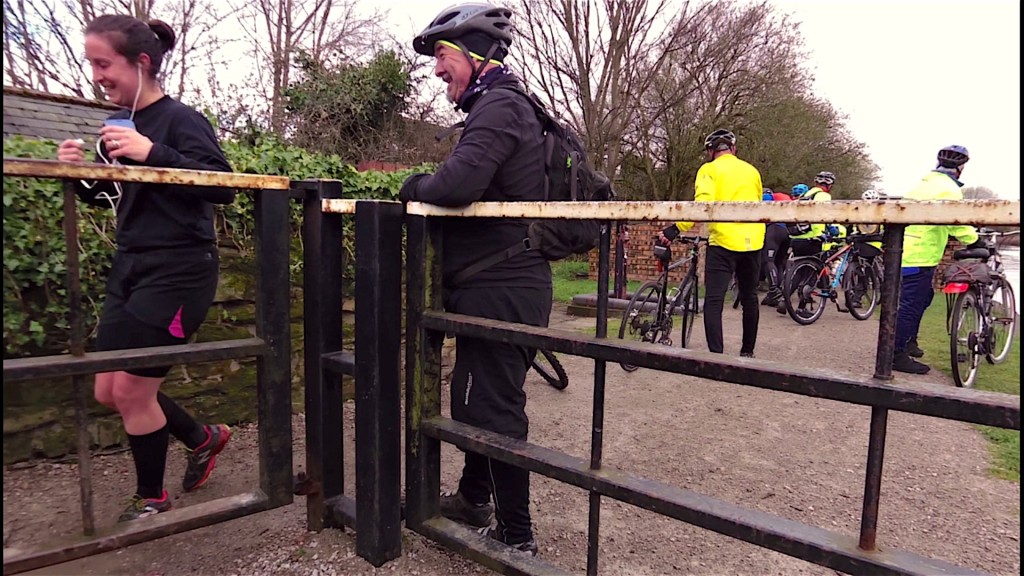 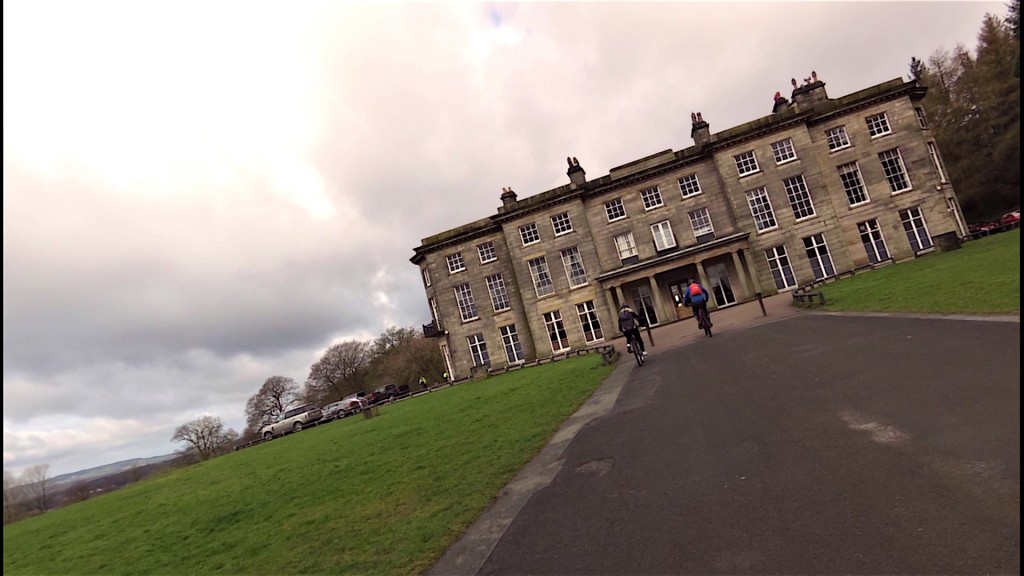 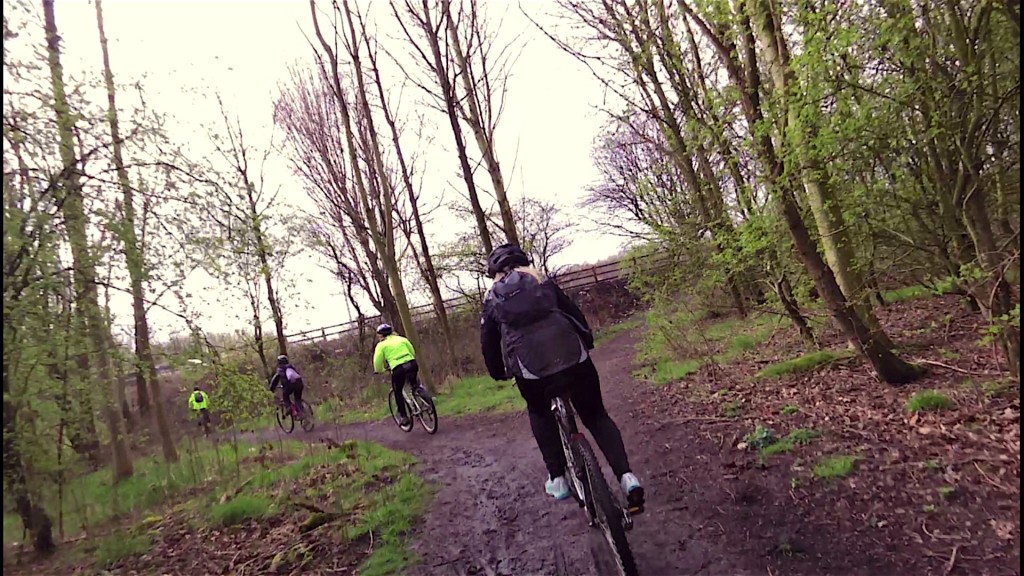 Nice formation Ladies, we should get a display team sorted! 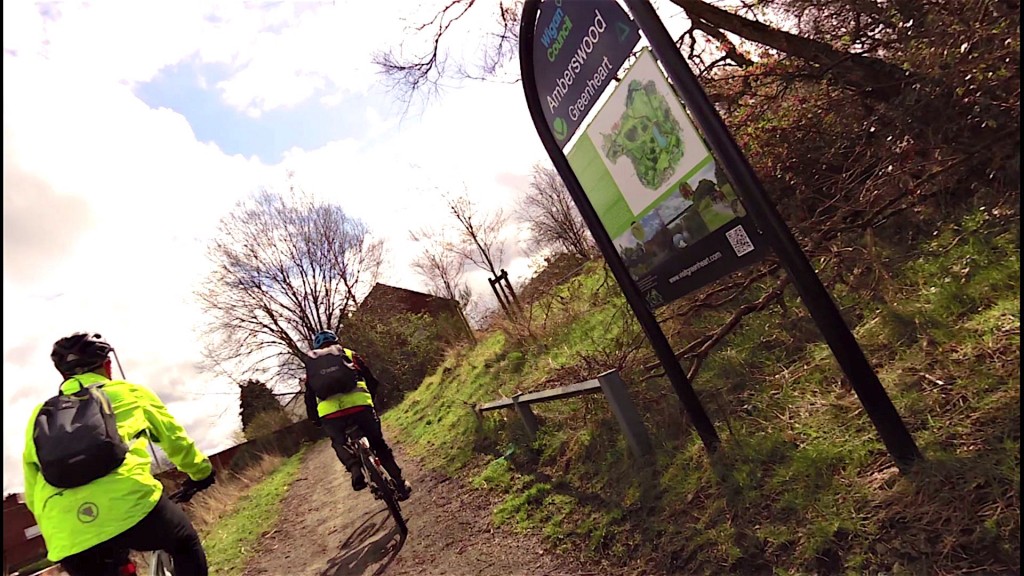 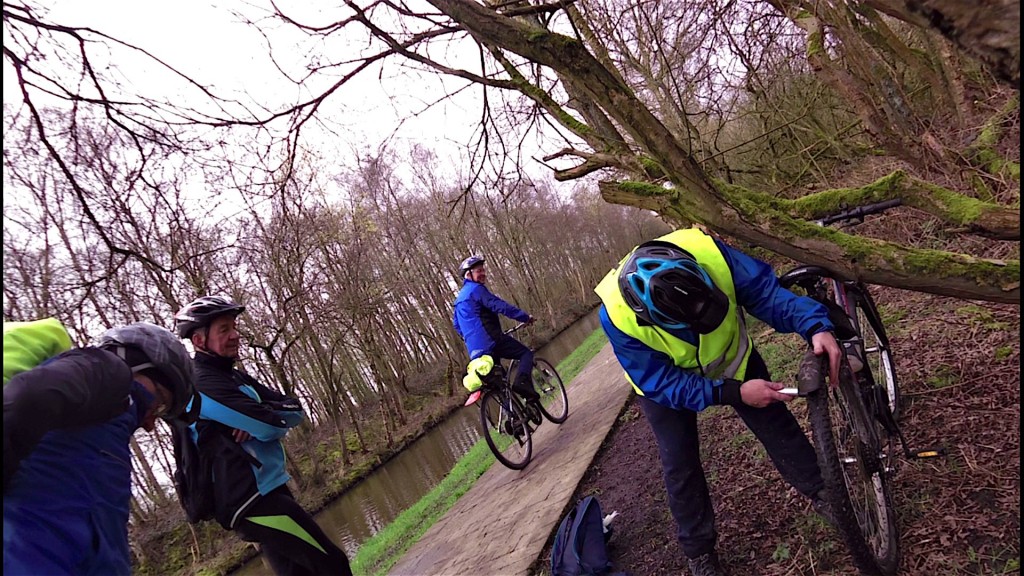 We’ve all seen that pose before Roy, at least you stopped though!