A Touch Of Frost

Home > Outings > A Touch Of Frost

The white stuff is back with us once again and what a glorious morning it was to be out & about on a bike. Missing it more than ever now, love this time of year. Might not be everyones cup of tea but it was a cracking turnout, although one or two thought it wise to dress for the Arctic! 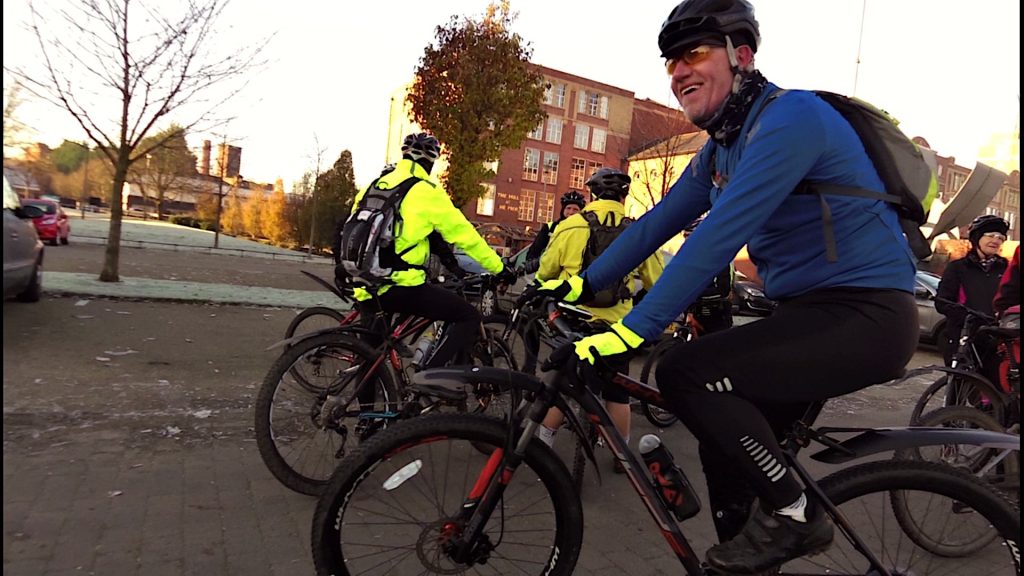 Frost what frost, bring it on! 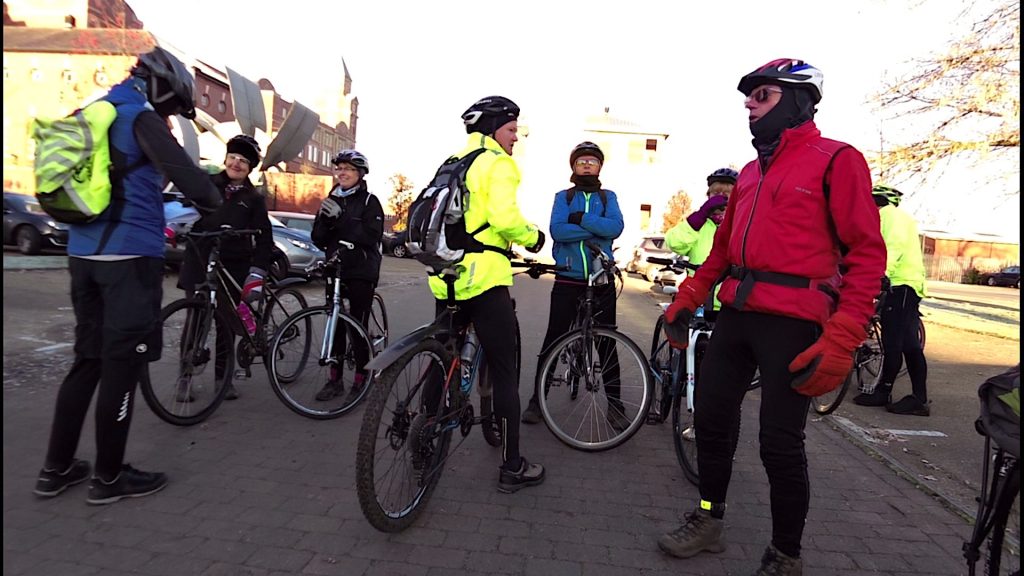 What big hands you’ve got Jim, pint pot would look lost in those, if you could pick one up that is! 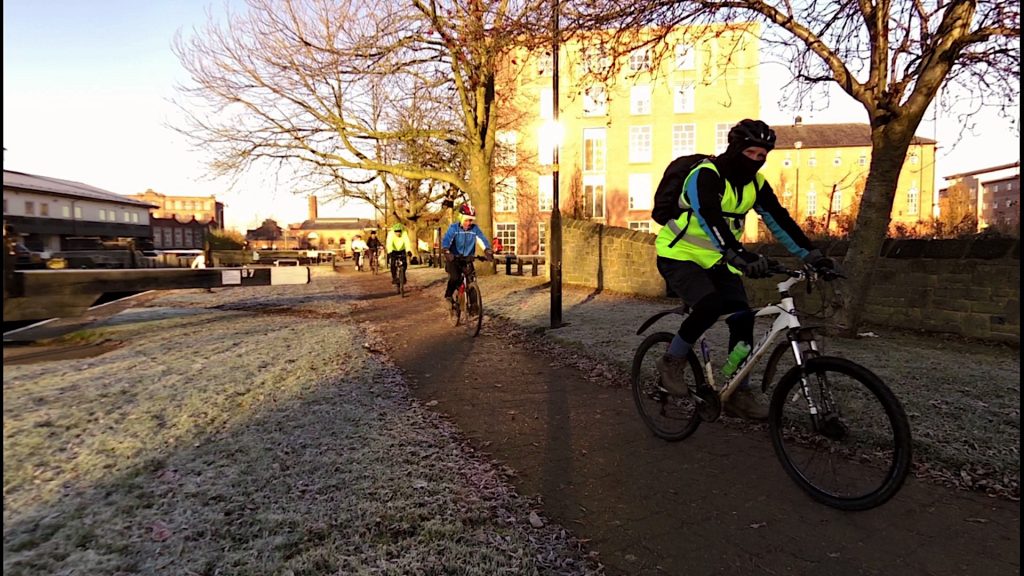 Might as well have gone the whole hog & wore a Burkha Alan! 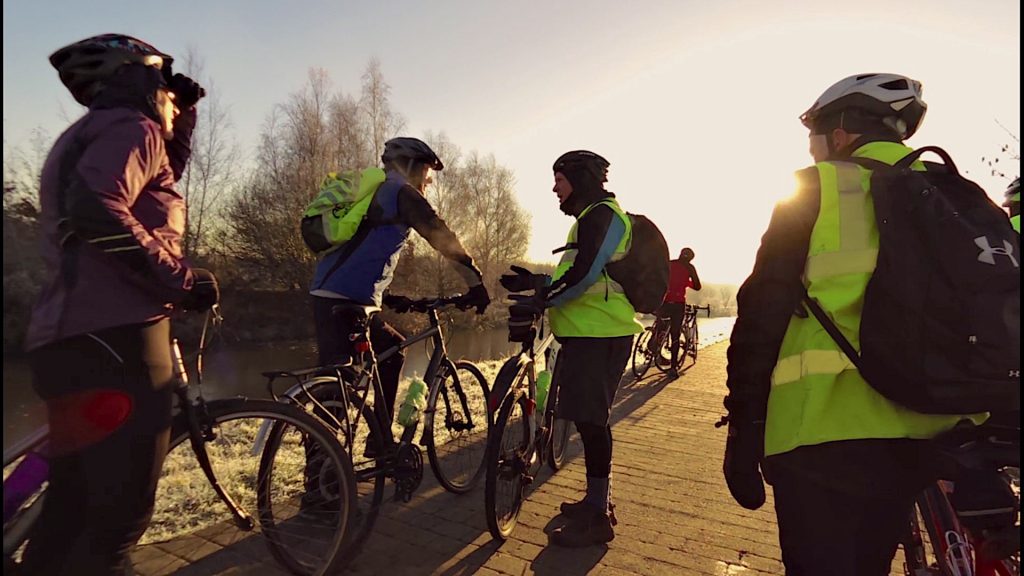 No need to explain yourself, choice of attire entirely up to you! 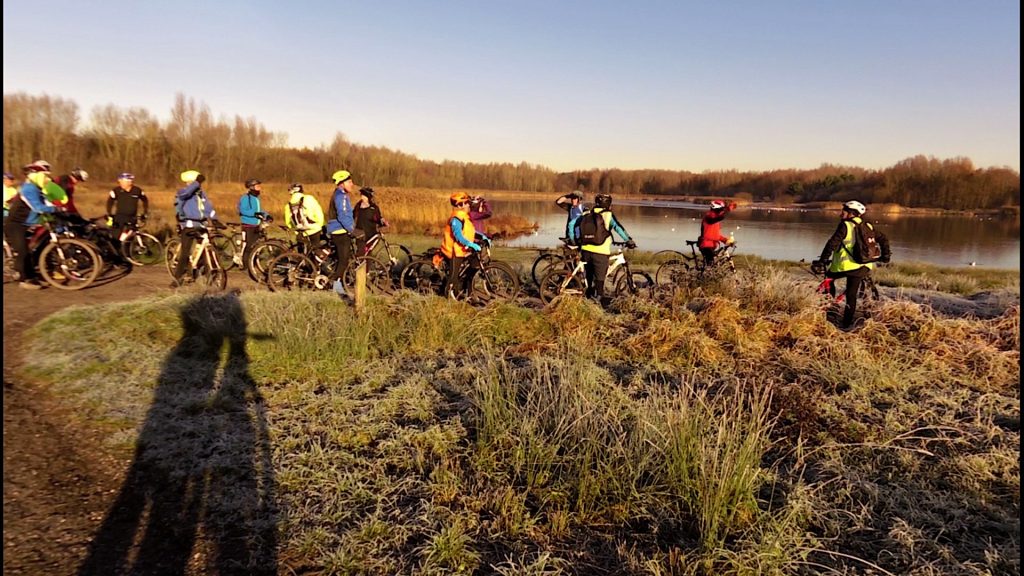 Its either a very low Sun, or a very tall cameraman! 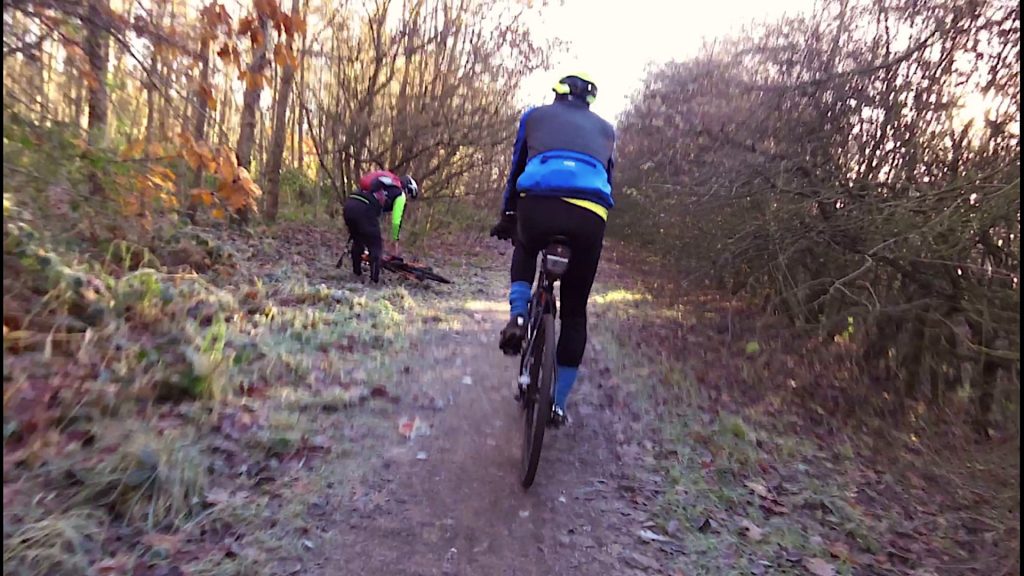 Man down, man down! 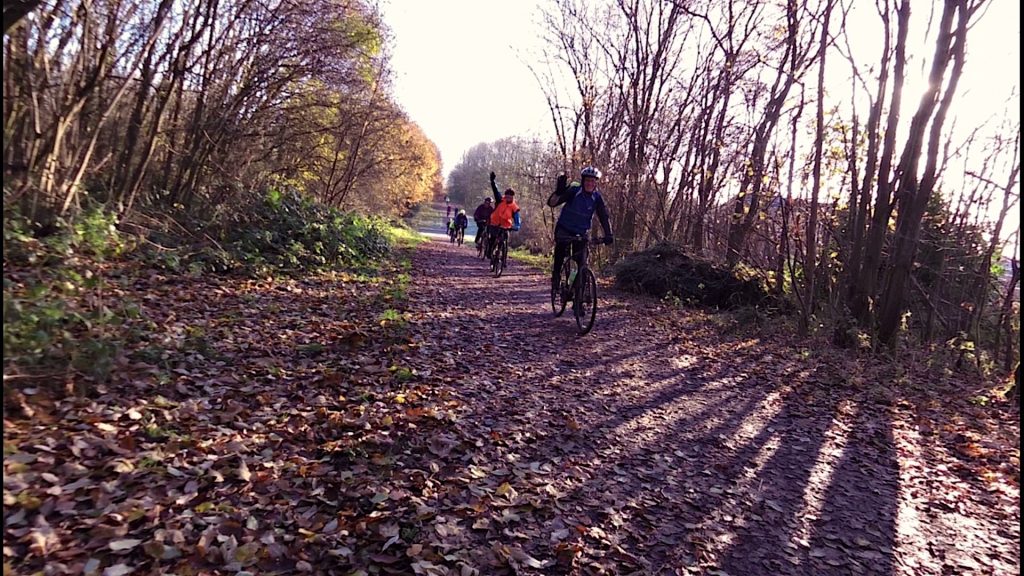 Expected a better salute than that Jim! 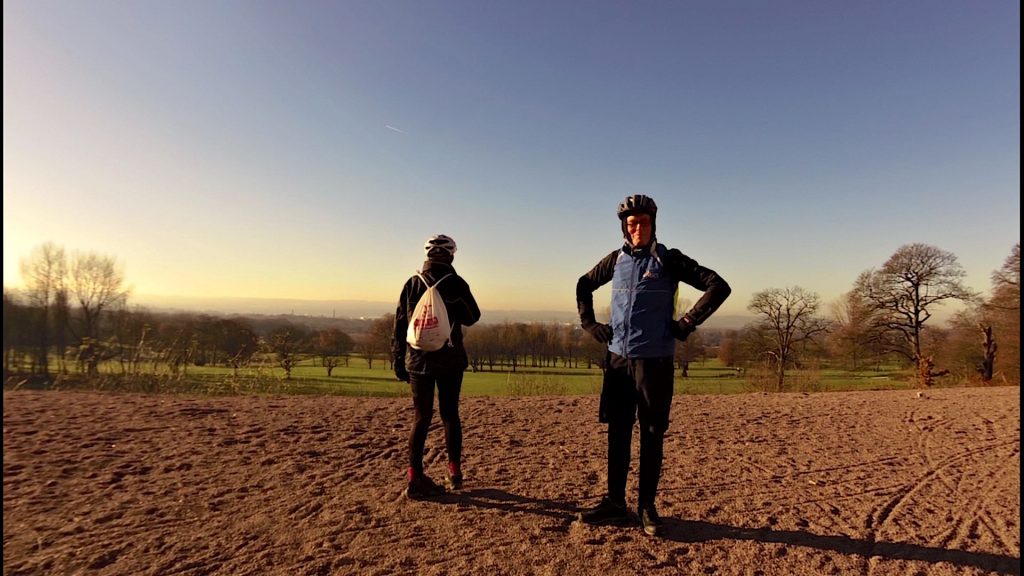 Not sure what happened, but that’s what you call proper huff! 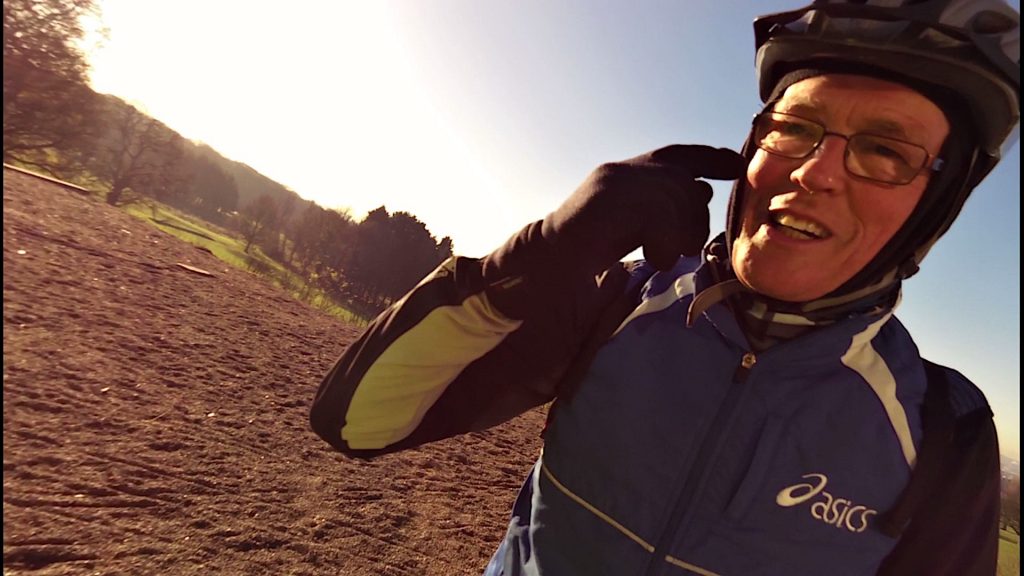 Won’t let it go will he! 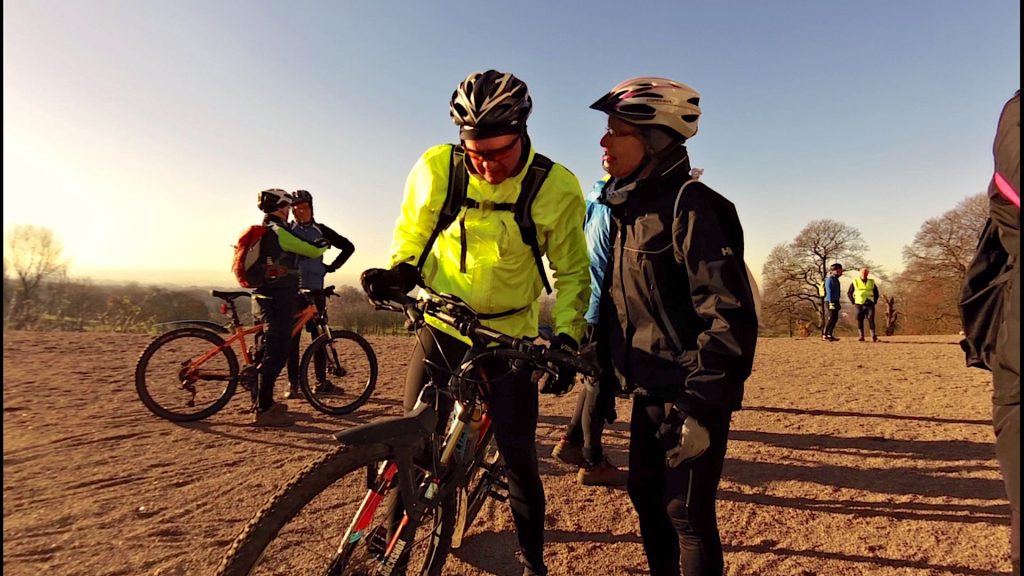 Looks like Jean’s intent on whispering sweet nothings to you there Len! 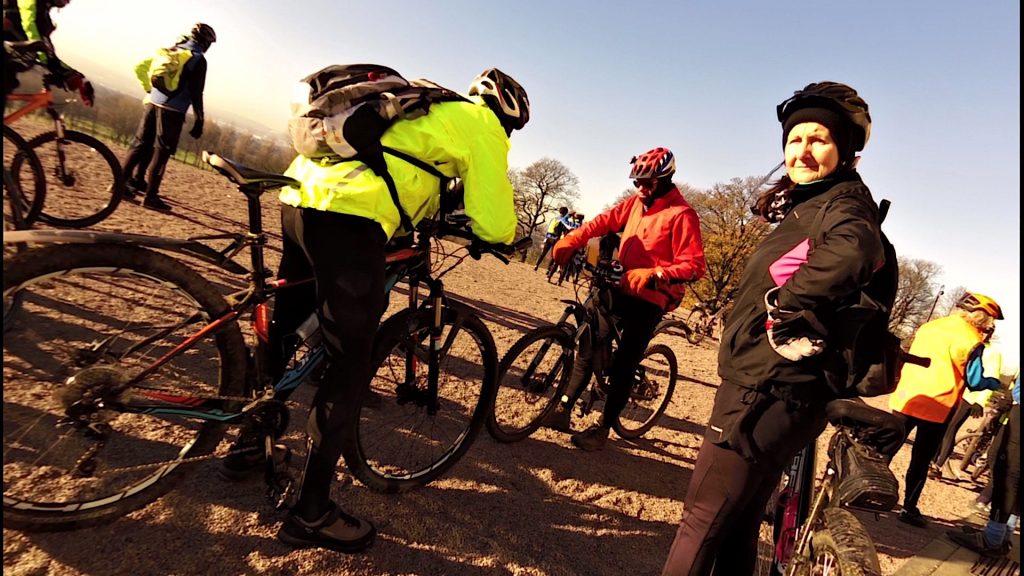 Mad-Enid looking quite laid back this morning, tangle with her at your peril though! 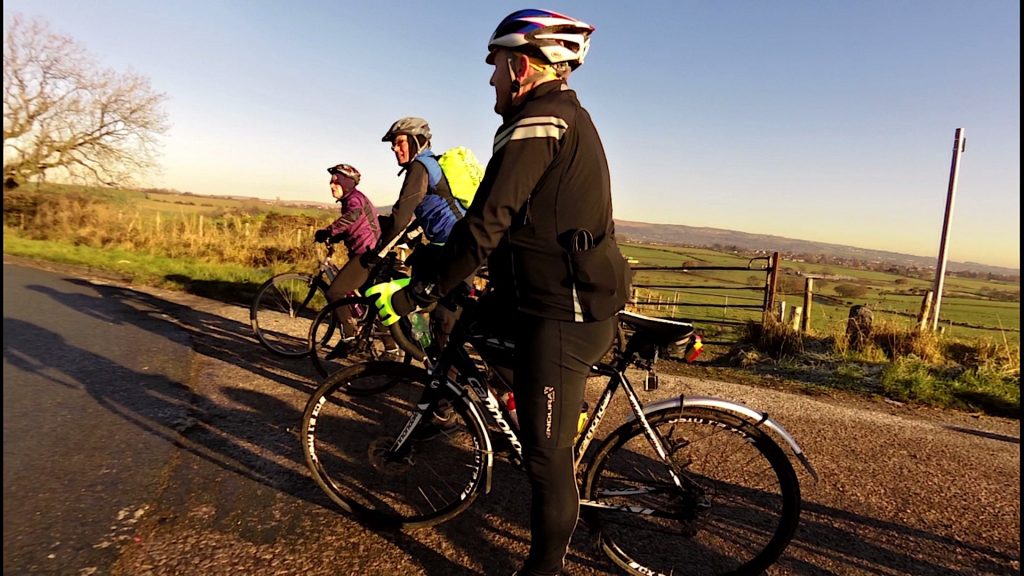 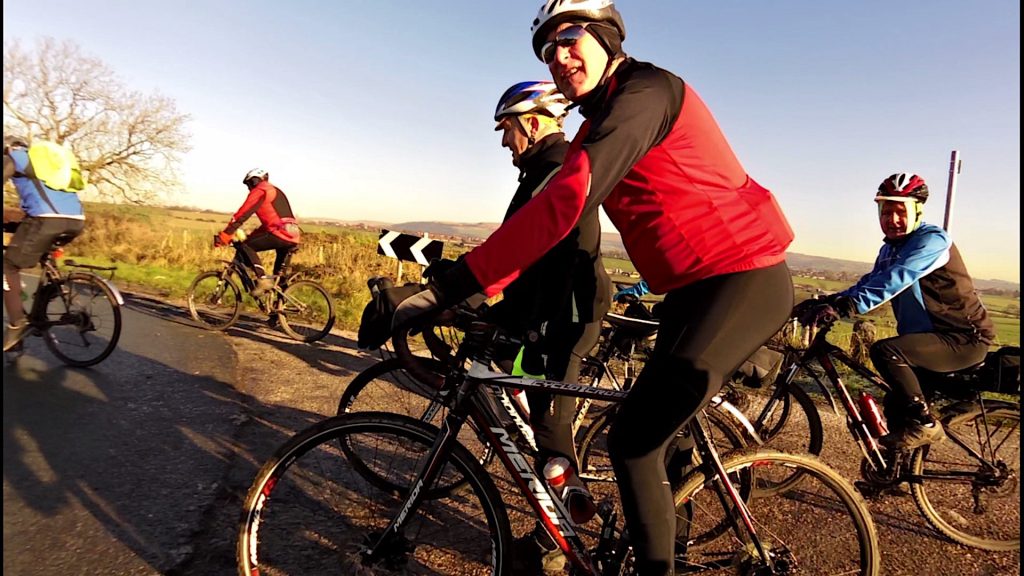 Fancy being able to ride with a giant needle stuck in your back! 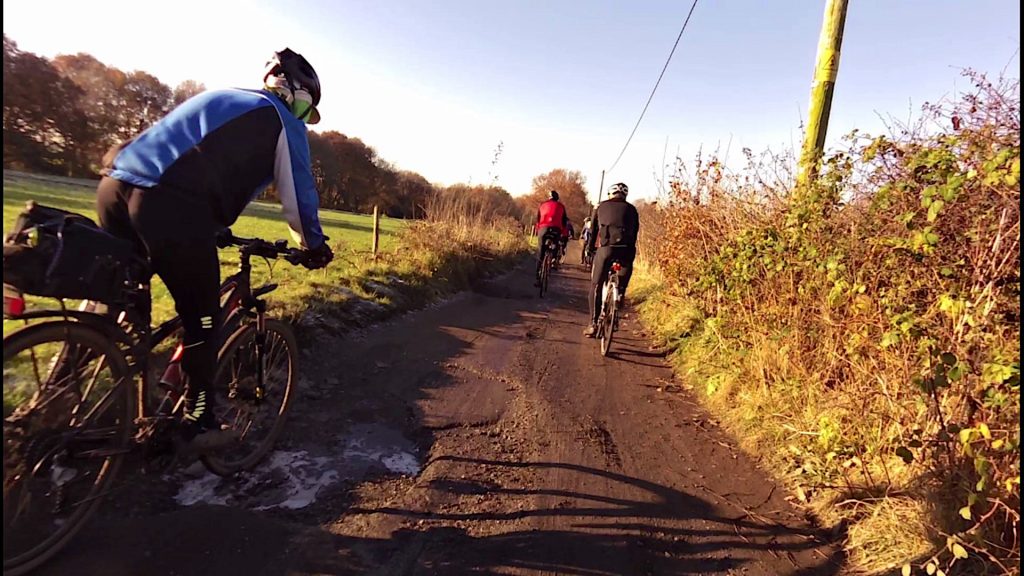 Man after my own heart, love the sound cracking the ice makes! 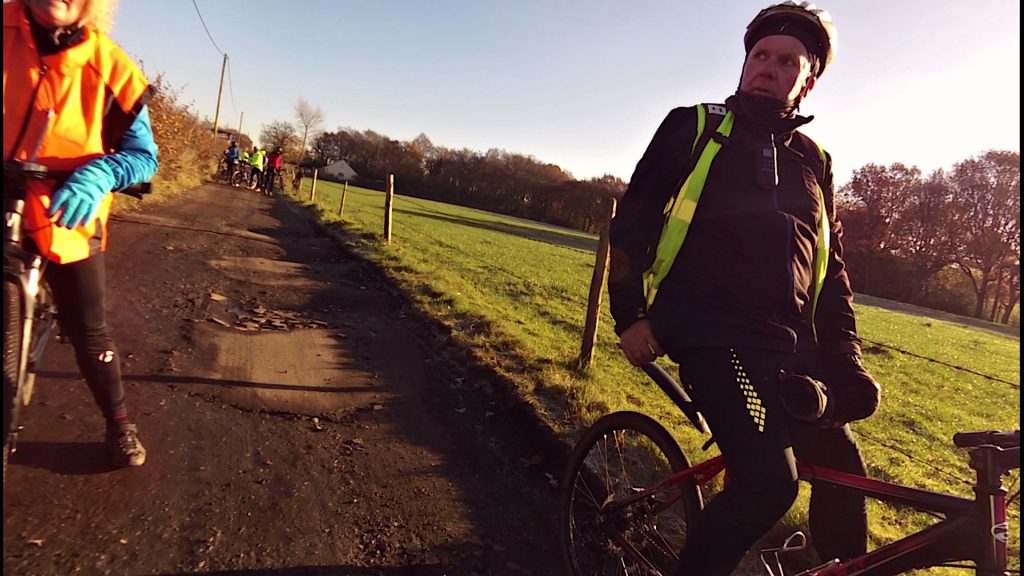 No need to be so alarmed Denis! 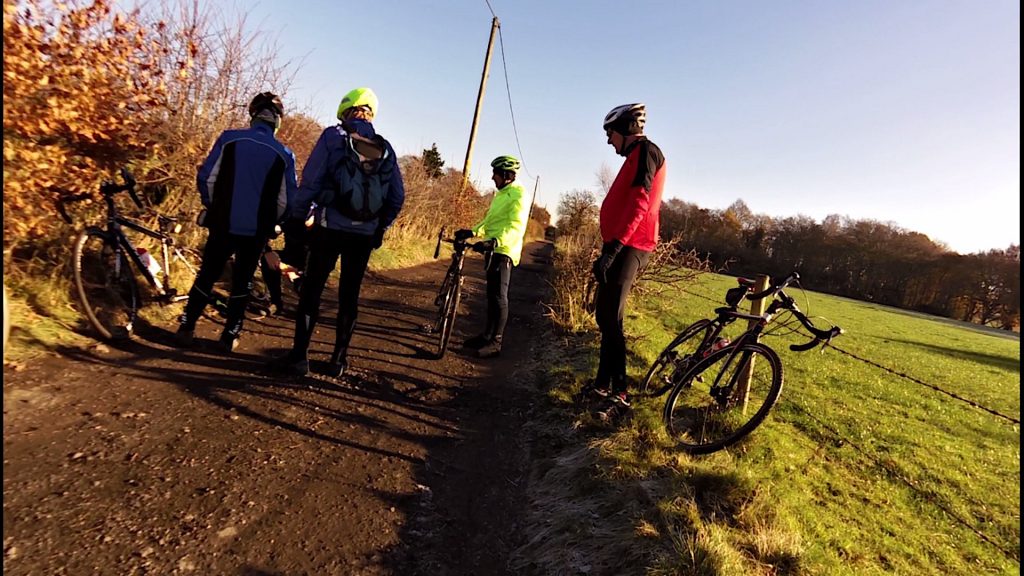 Guessing either a puncture, or a burial, quite a crowd gathered so must have been popular! 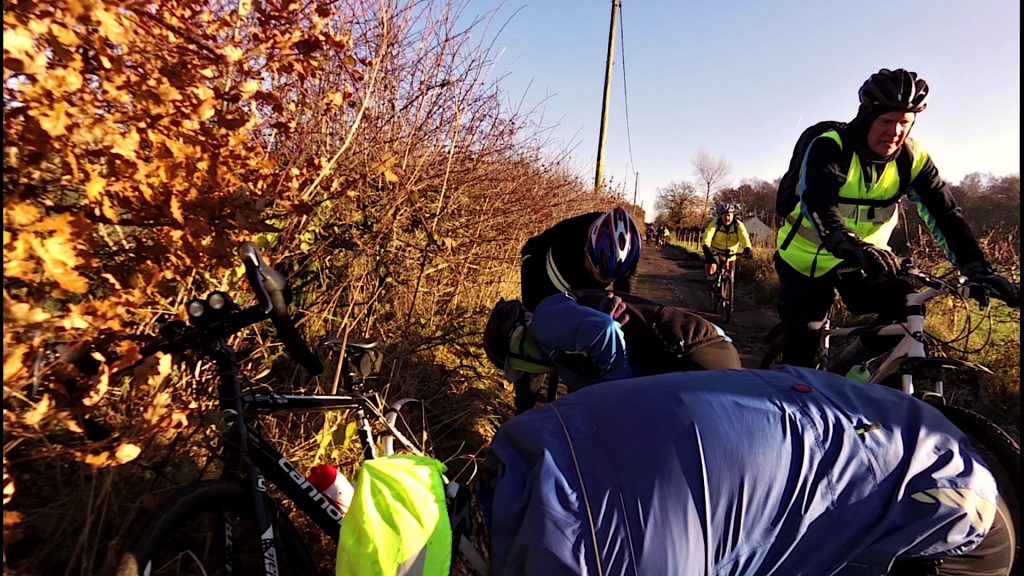 No need to panic, it was just a puncture and the reinforcements have begun to arrive! 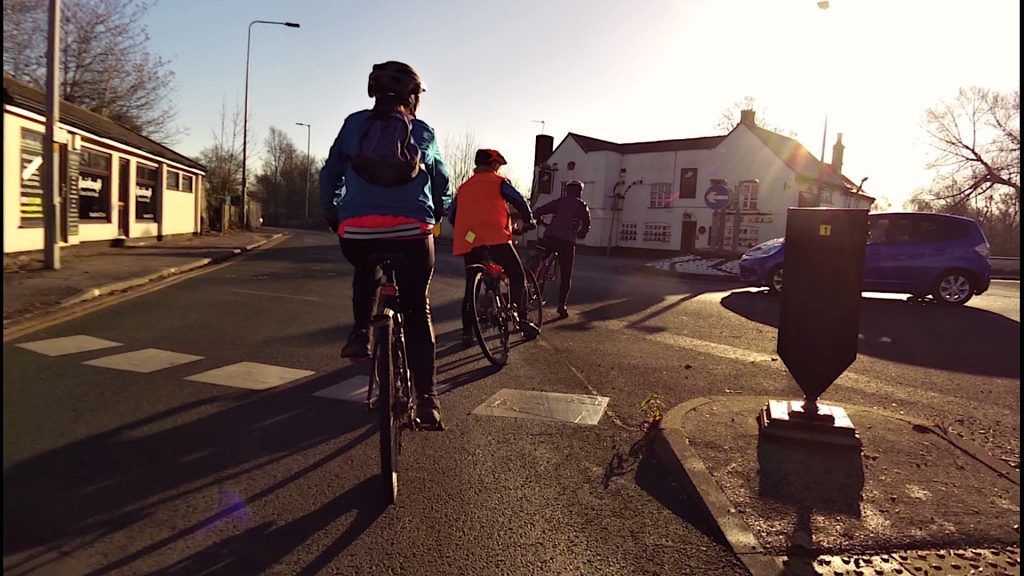 Is that you causing problems at the front again Joyce? 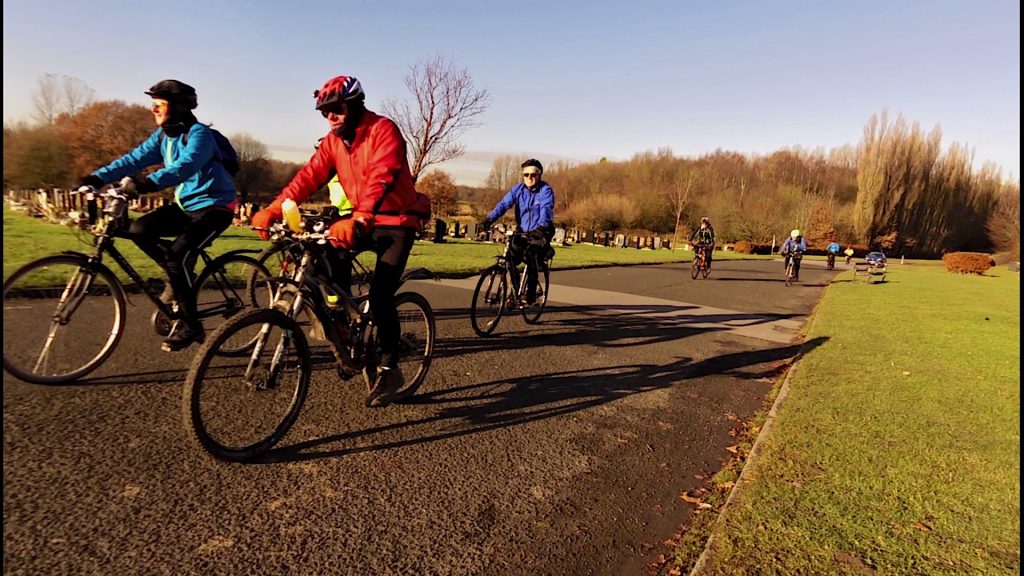 Got to hand it to you Jim, they look even bigger on the bike! 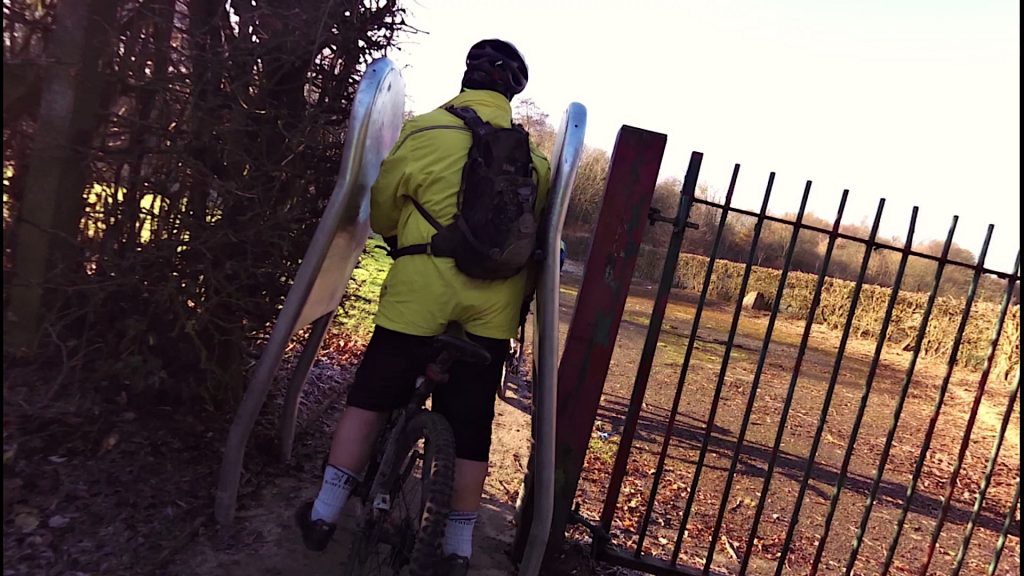 Bit of a tight squeeze there Tony, just sayin!