Not to bad a day by the looks of the weather forecast, a tad crisp though one would assume. Many thanks to Alan for leading it for us and doing the write up. 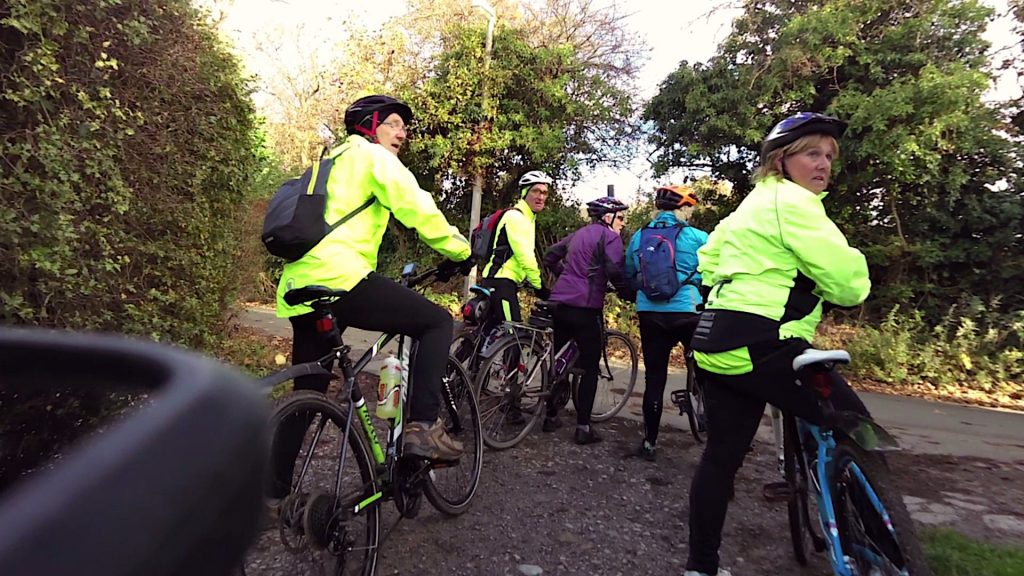 Everyone looks well wrapped up, bit of a cold one it seems! 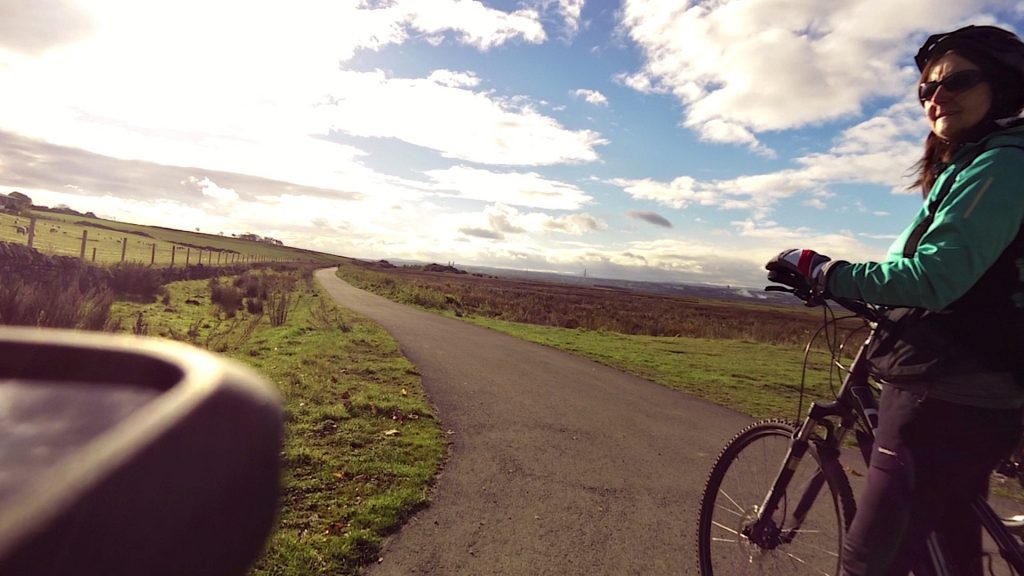 What a view to start the ride off with! 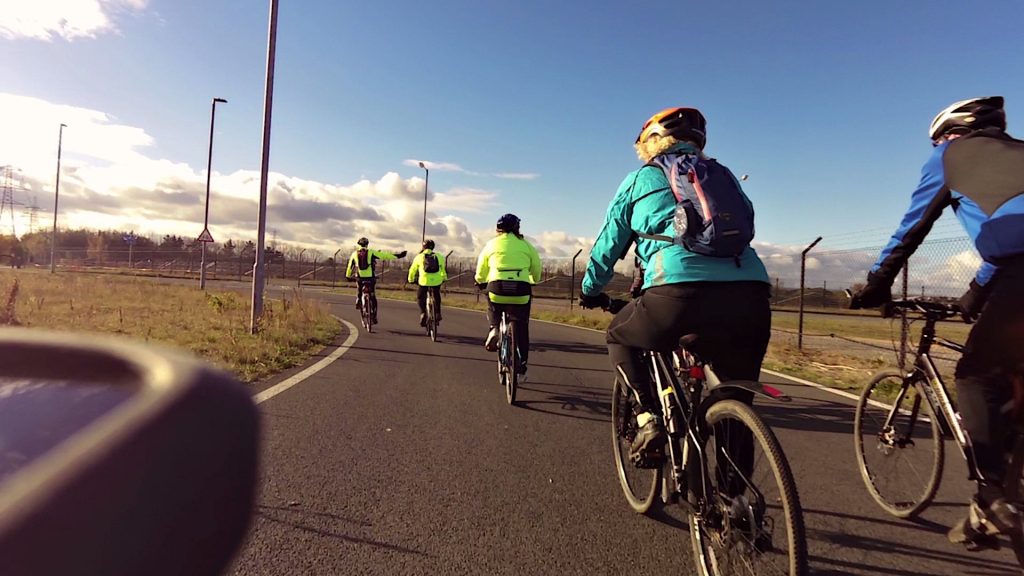 You’ve probably noticed the Garmin in the bottom corner, get used to it! 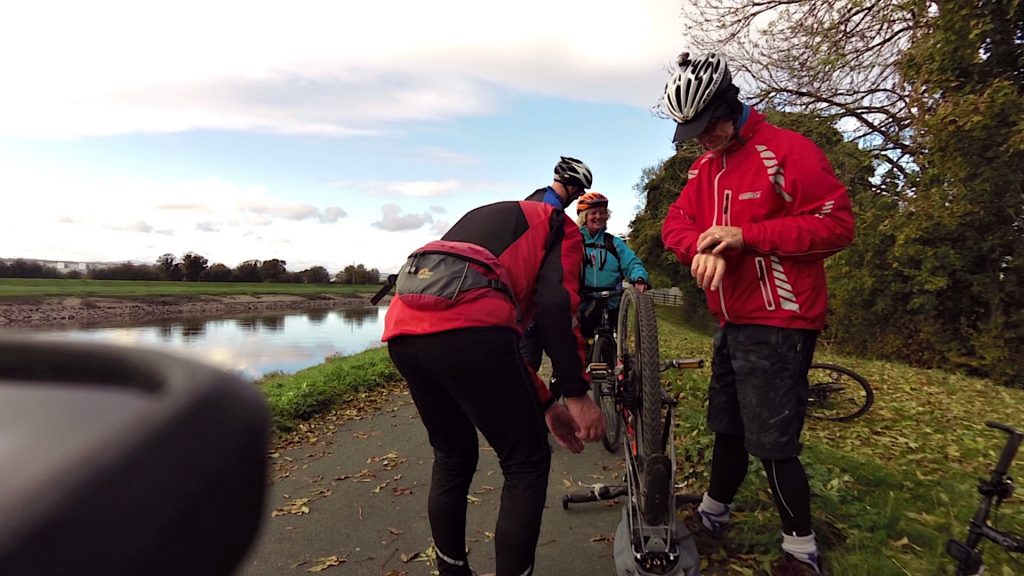 How long did it take him Clive? 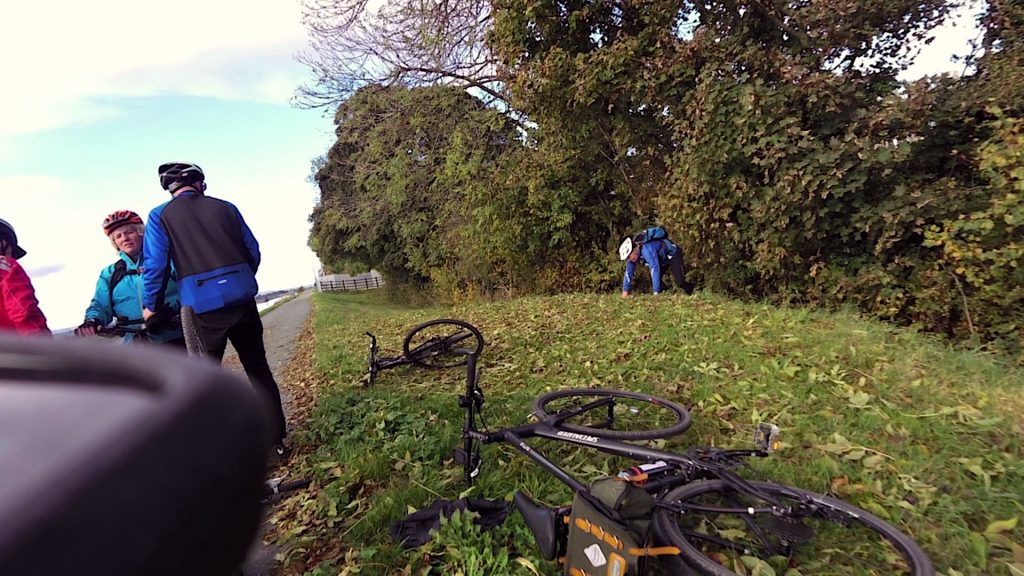 Not a clue what Ray is up to, looks like he’s doing press ups, or something else perhaps !!! 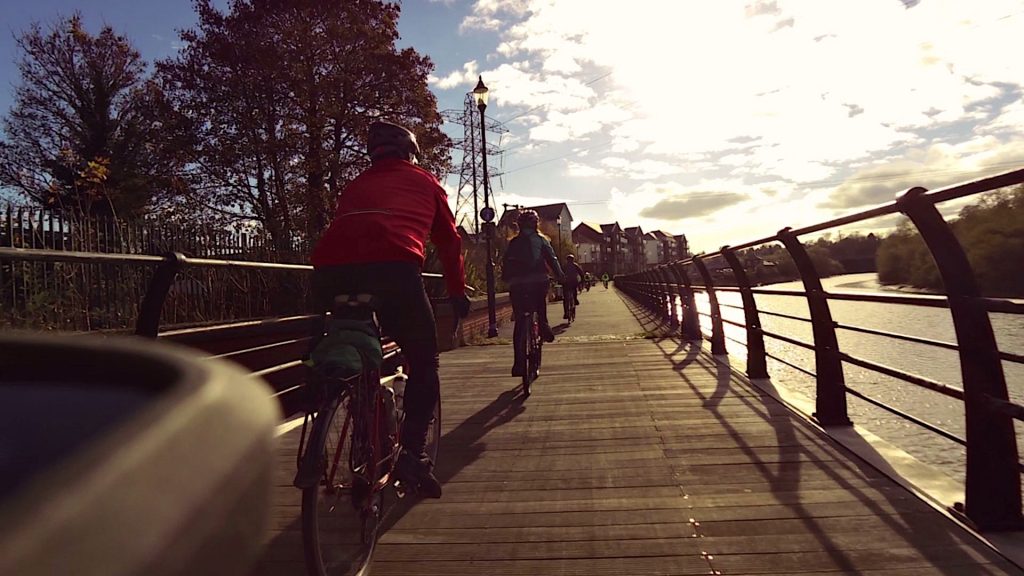 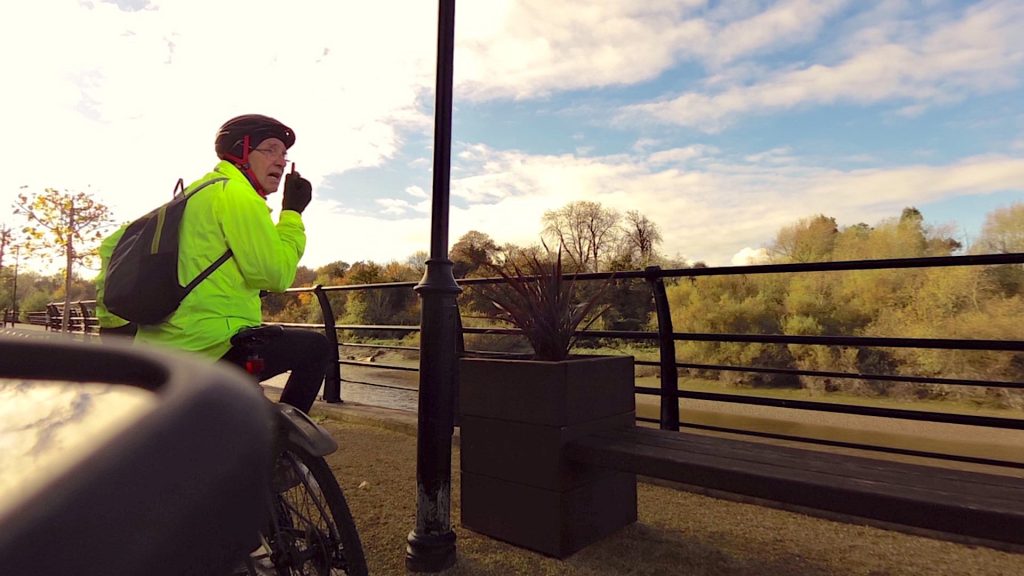 Come in number seven, you’re time is up! 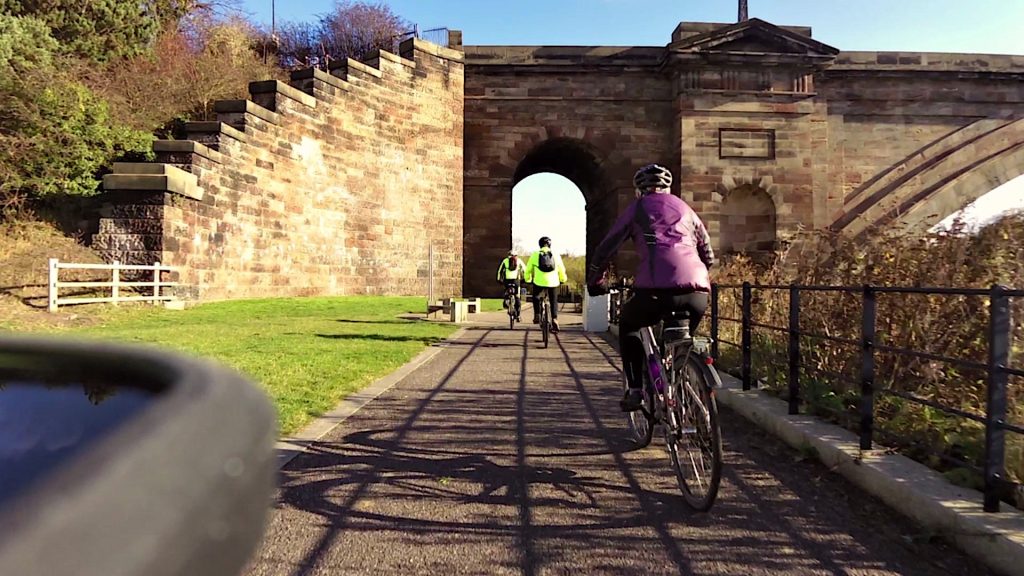 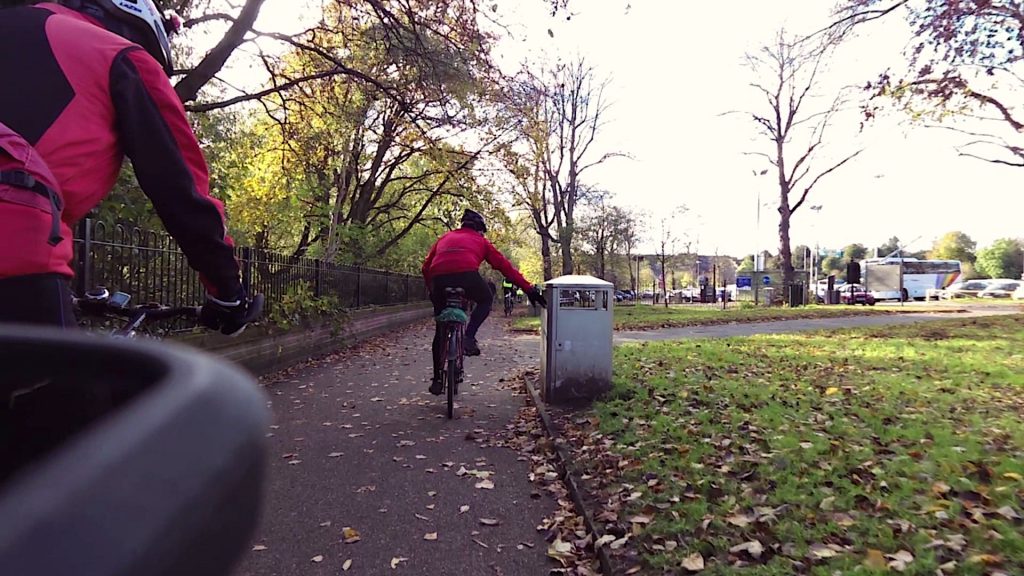 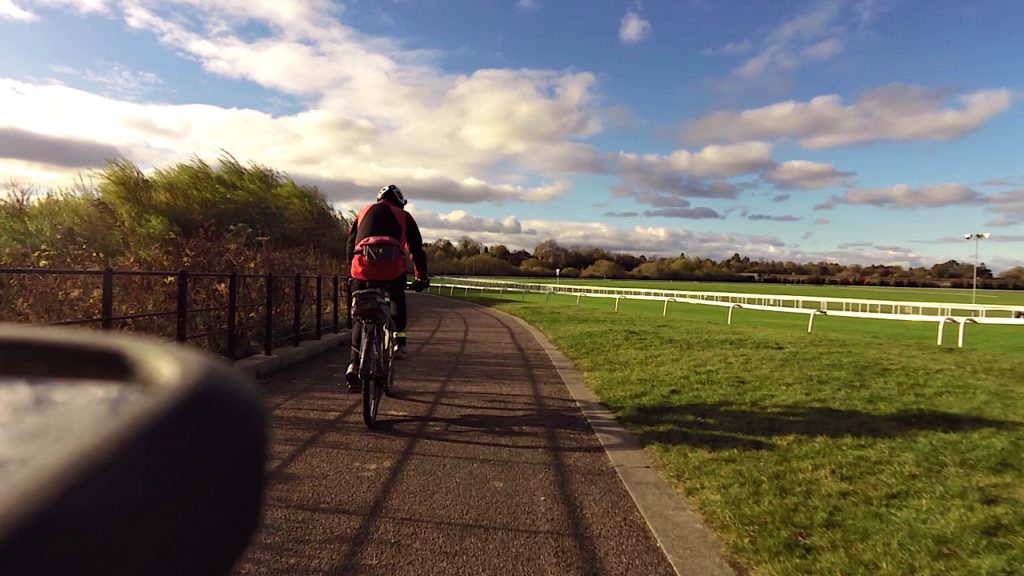 Down the final furlong, Jim H in the lead with Marks Garmin coming up strong on the inside! 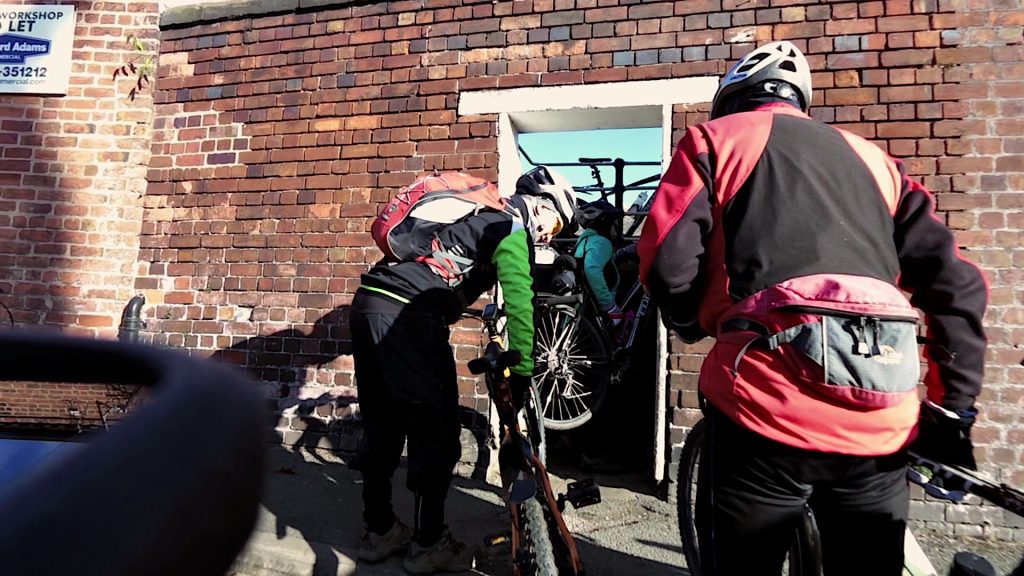 This looks interesting, thought they were putting them in a cupboard at first! 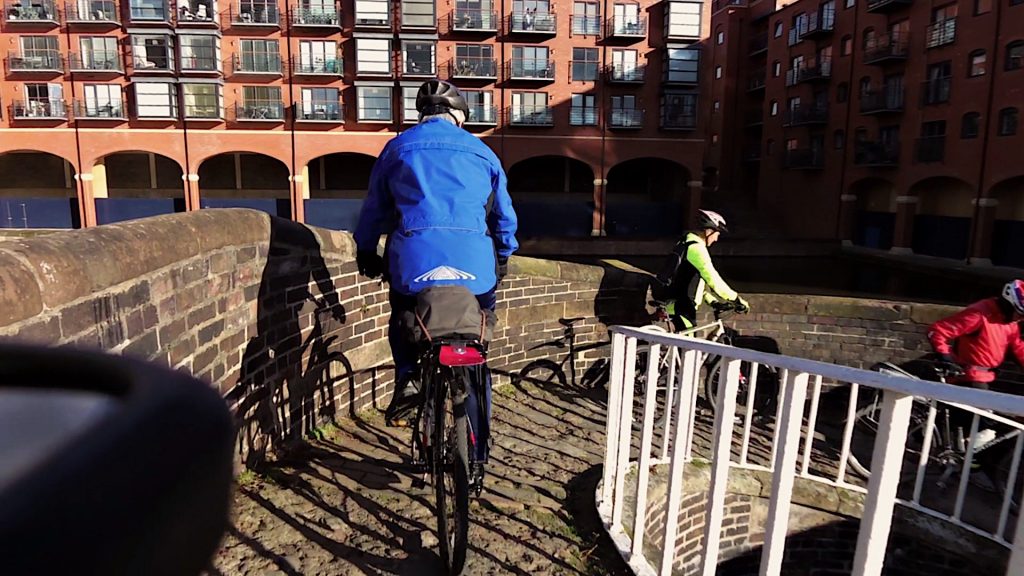 Well done Phil, only one brave enough to ride down! 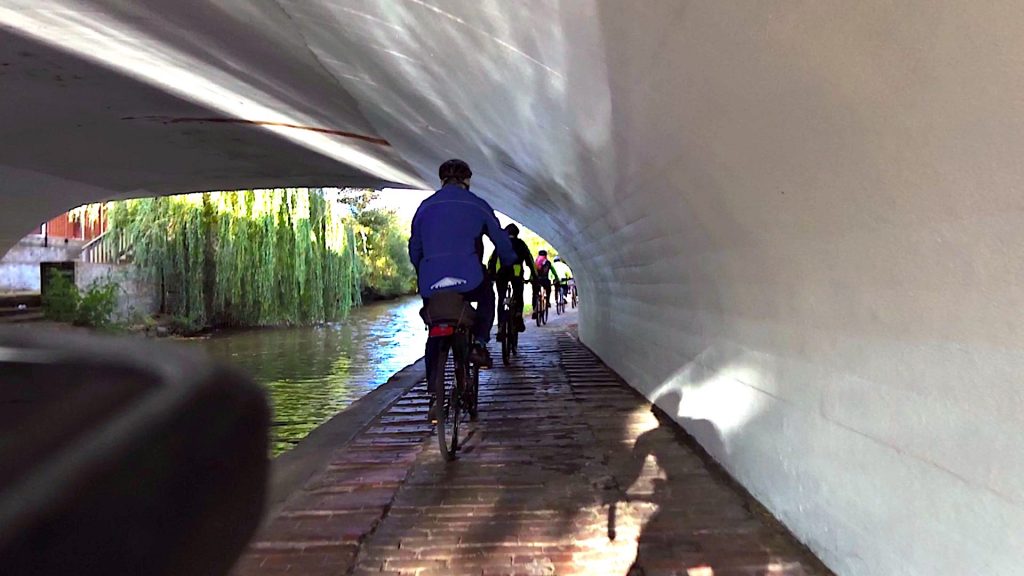 Lobby Lud has made an appearance again Pete! 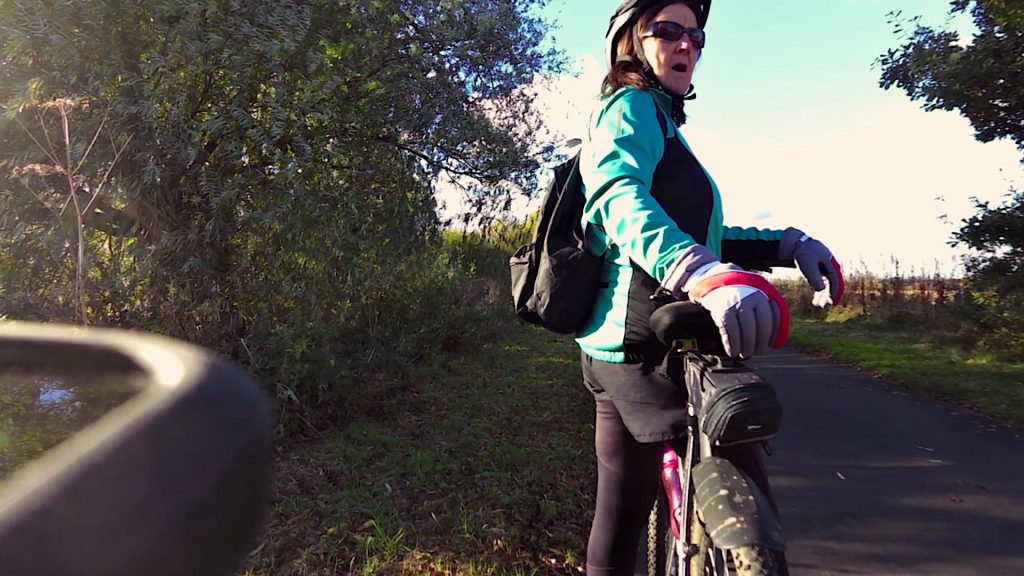 Not quite sure on this from Enid, it’s either a yawn, or an “Oh my God”! 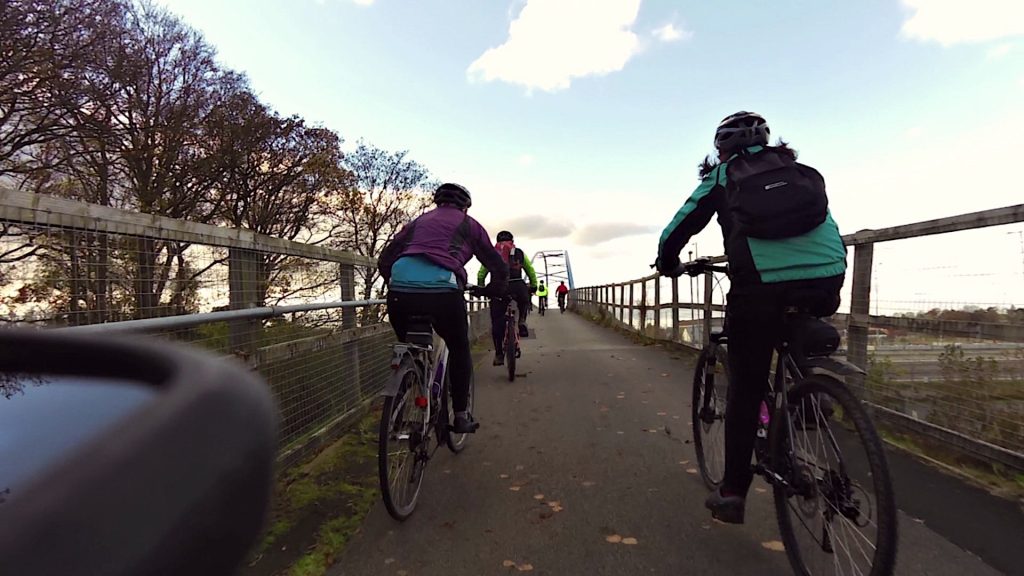 Either way she’s over it now! 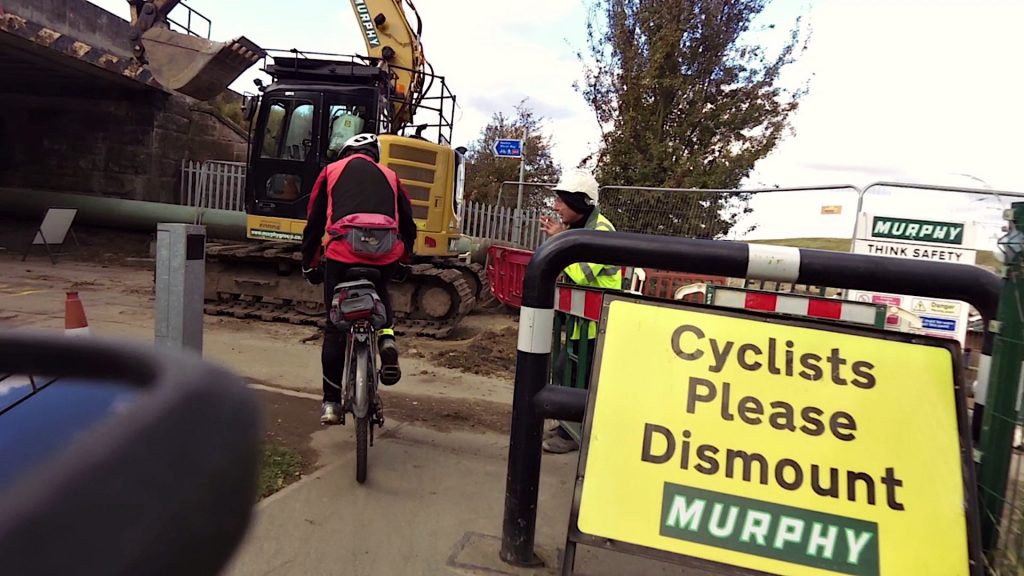 As if Jim can read! 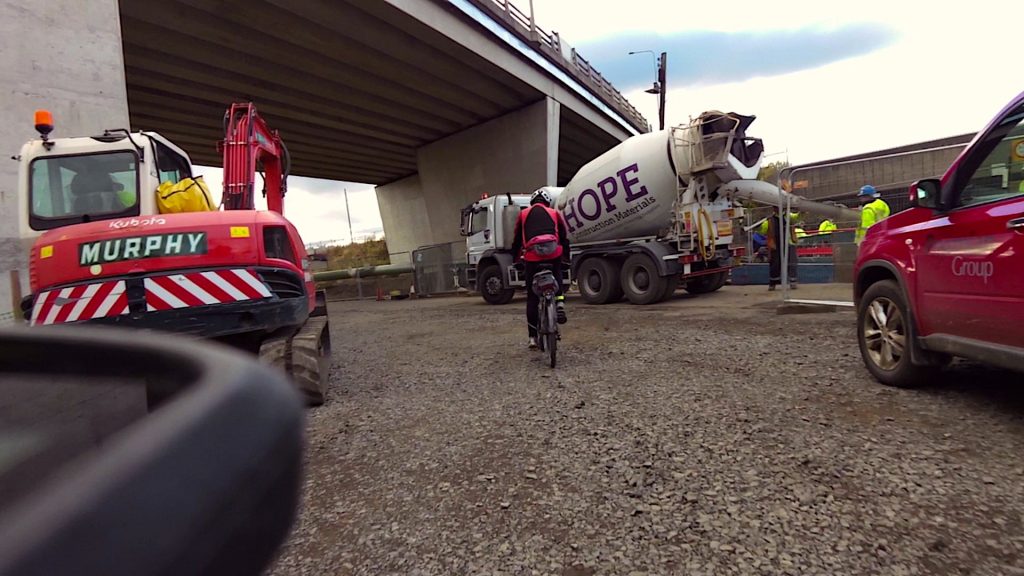 Still going for it! 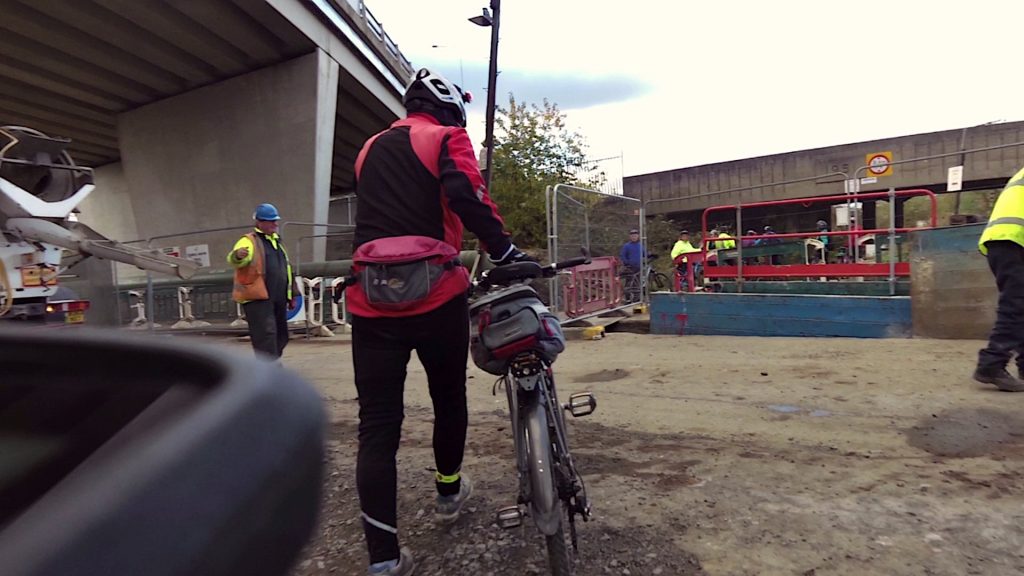 Hes finally had to succumb! 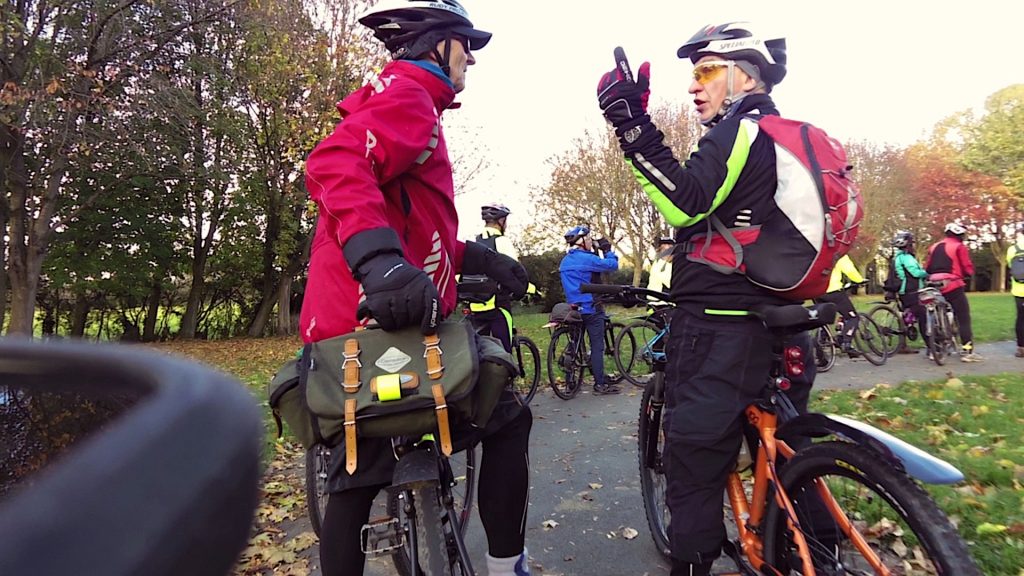 What’s the debate about chaps? 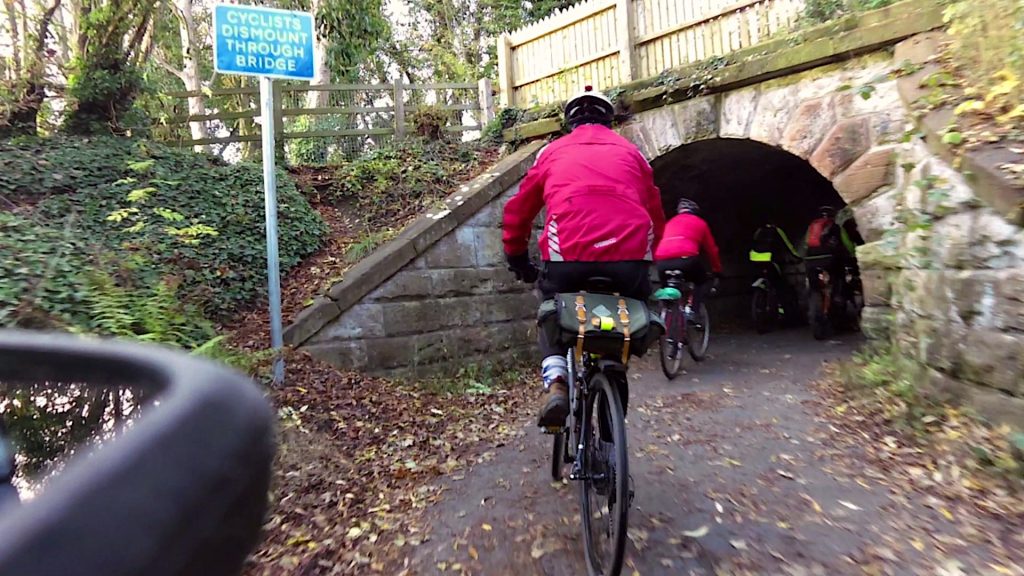 Not only Jim that can’t read! 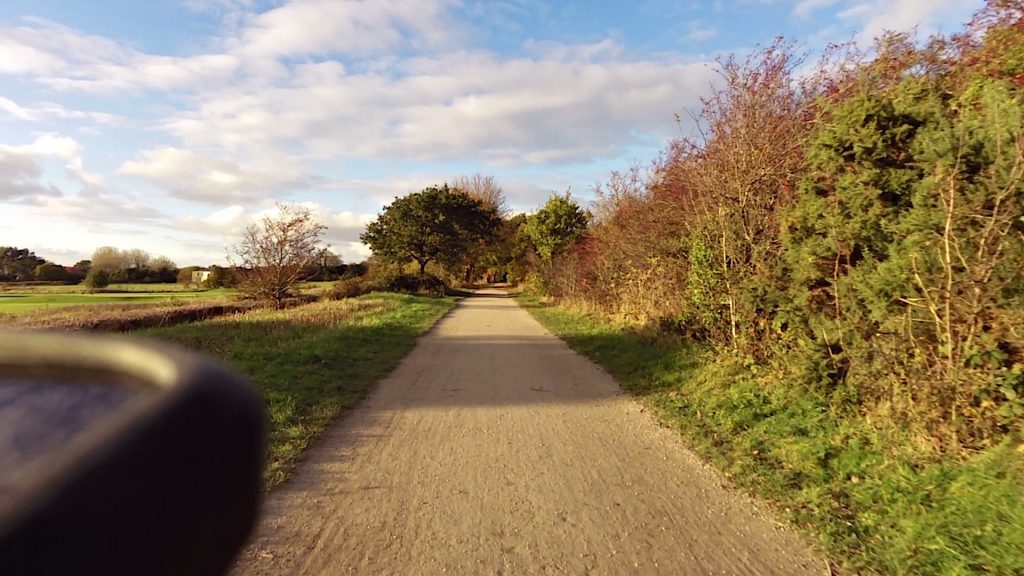 Where’s Wally? Definitely in there, but what a place to cycle! 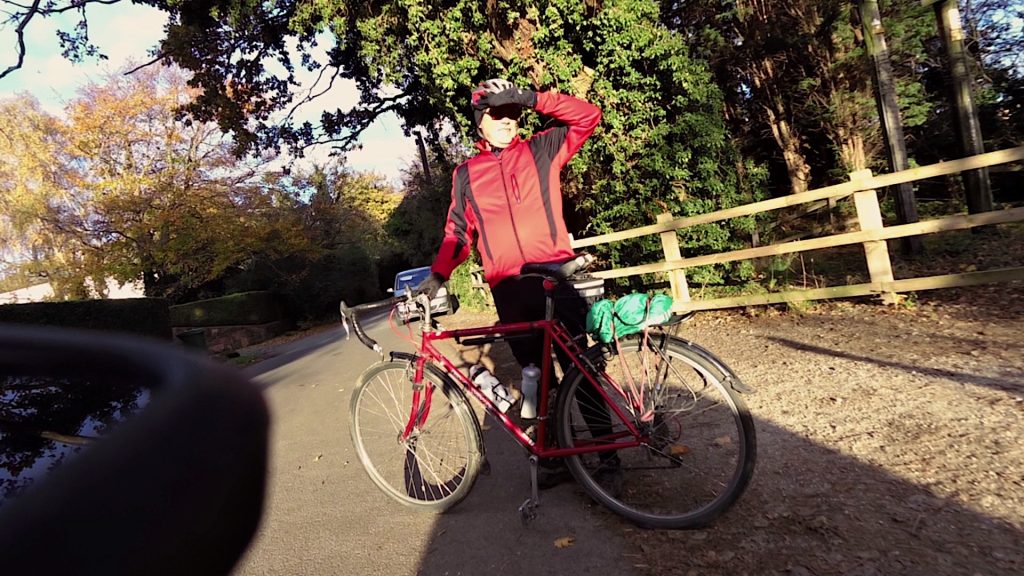 I see no Ships! 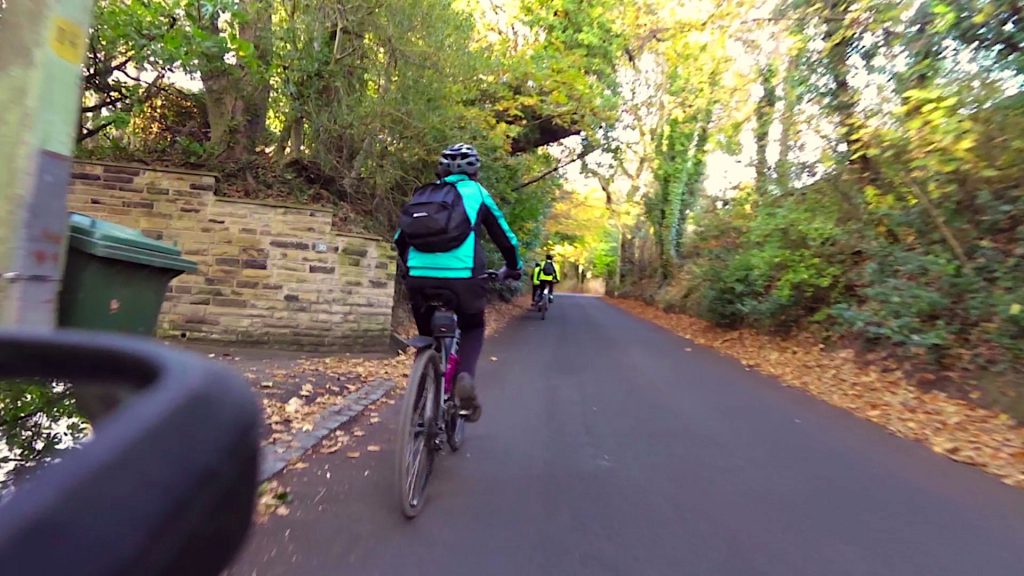 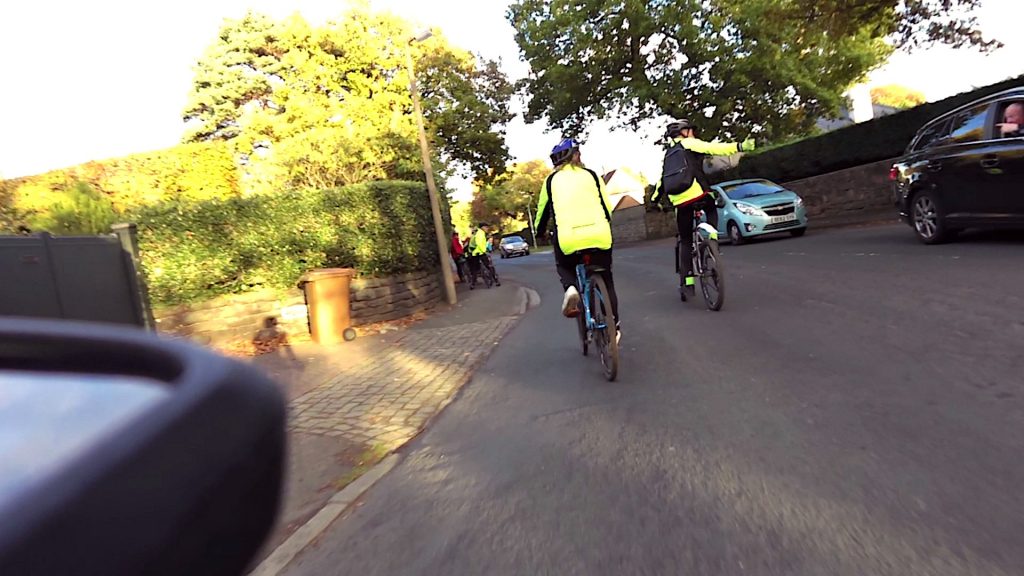 Undecided on this, bit of an altercation, kind gesture, or both!